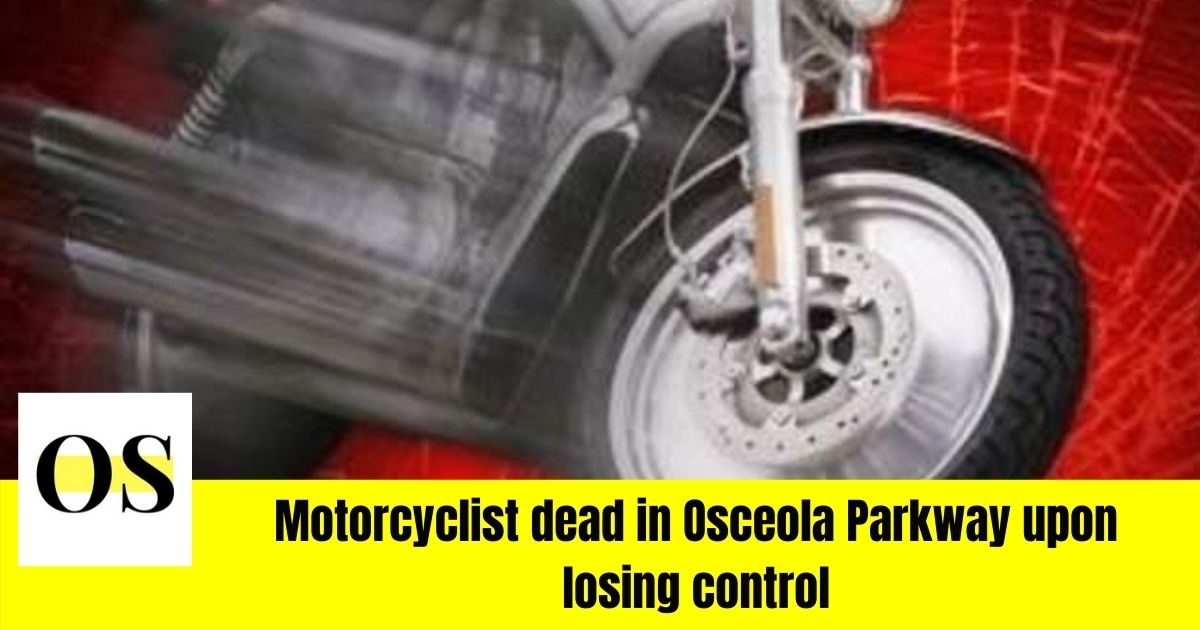 OSCEOLA COUNTY, FLORIDA- According to Florida Highway Patrol, a motorcyclist was pronounced dead upon a fatal crash in Osceola Parkway Sunday evening.

The authorities say the motorcyclist had lost control while he was traveling westbound on Osceola Parkway. Apparently, the cause of the lost control is yet not known.

The officials of the Florida Highway Patrol said that the motorcyclist upon being ejected from his bike died while on the Osceola Parkway.

Further investigations are carried out pertaining to the crash.