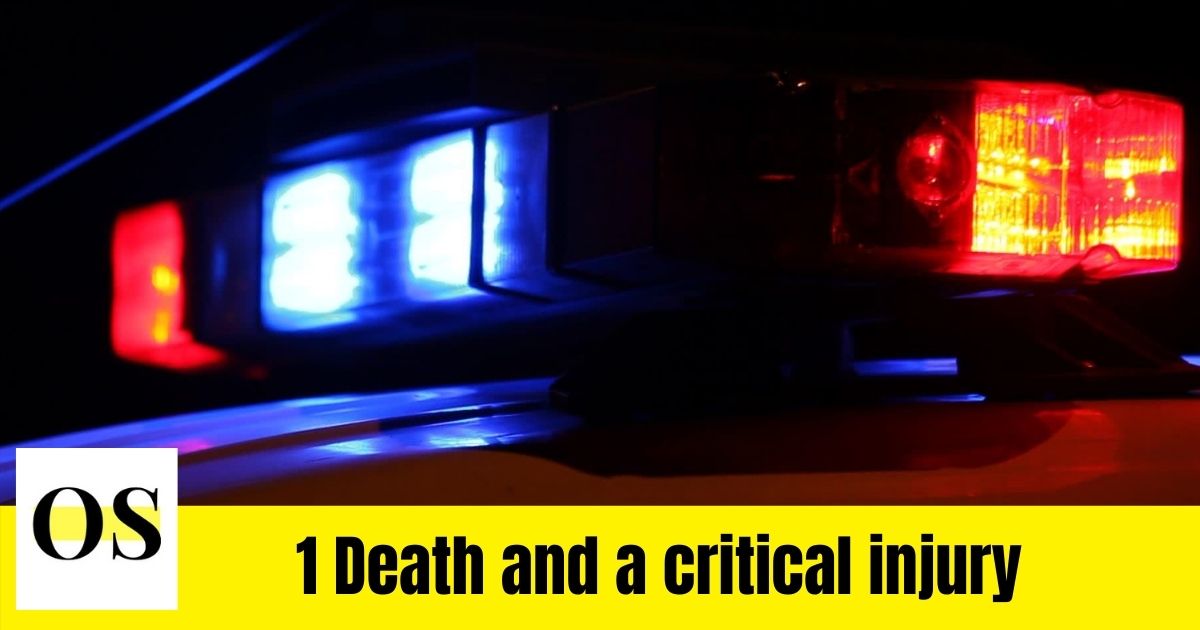 OSCEOLA COUNTY, Fla. – After a terrible crash in Osceola County, one person died and another is in critical condition.

On Sunday morning, a 2003 Mercedes was driving south on John Young Parkway near Ravenwood when it ran off the road, hit a bus stop, and then hit a tree, ejecting the two men inside.

The car then burst into flames. The individual who died has yet to be named by troopers. A 24-year-old Orlando guy is in critical condition after being transported to the hospital for treatment.

At the time of the accident, neither man was wearing a seatbelt.