This happened Saturday afternoon in southern Osceola County, according to the Florida Highway Patrol. The crash involved a pickup truck pulling a trailer and a passenger vehicle. 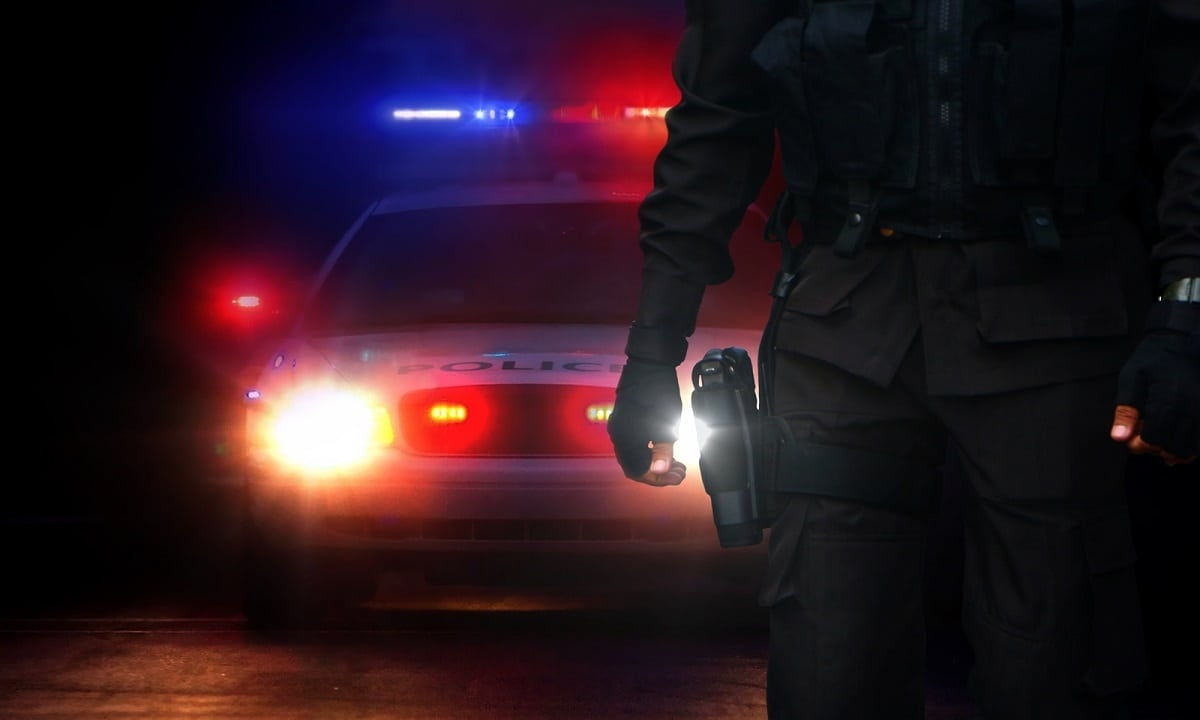 Troopers said three adults were pronounced deceased at the crash scene and another adult died at a hospital. The child was taken to Arnold Palmer Hospital in Orlando after the crash.  The child’s condition was critical.

Auto accidents involving cars, trucks, and other motor vehicles are one of the leading causes of preventable death in the United States.

Car accidents happen every day. Many people lost their lives on the spot whereas some of them get hospitalized. They become handicapped. More than 2 million people per year are injured in auto accidents.1 in 3 crash deaths in the United States involves drunk driving. Nearly 1 in 3 crash deaths involve speeding.

Some of the ways to avoid car accidents are Watching Red lights runners, keeping at least one hand on the steering wheel and performing engine maintenance regularly.