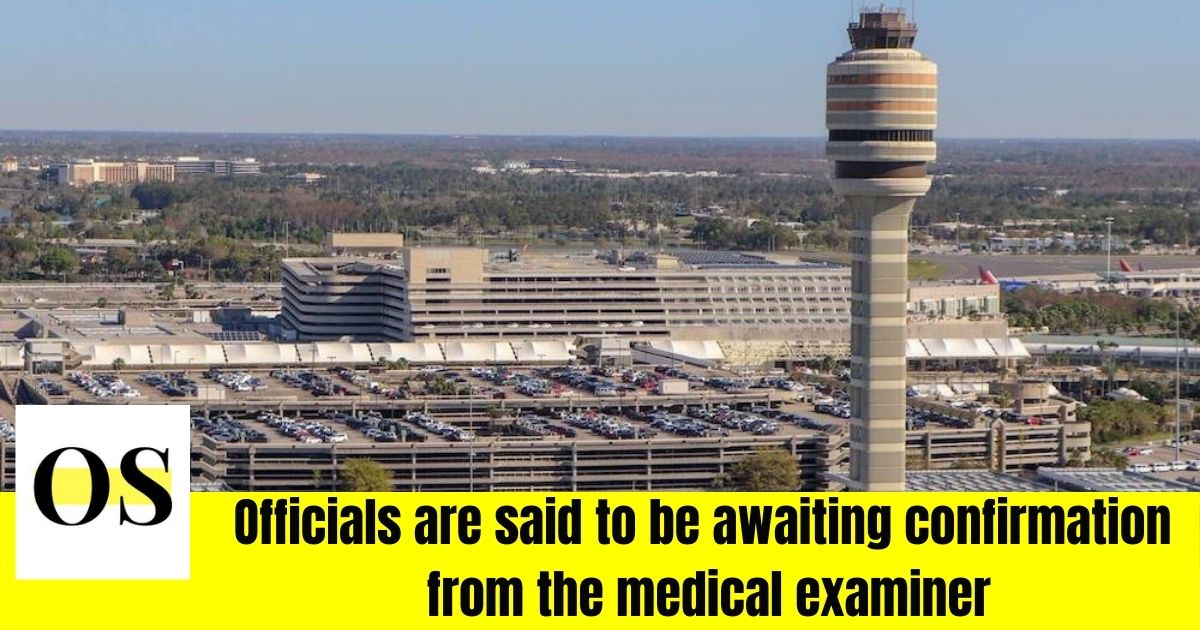 ORLANDO, FLORIDA- According to the sources, the Dead body was found in a ditch on the Orlando International airport property.

The Police say that the Dead body was discovered on Friday and the investigations pertaining to the death have begun.

According to the members of the Orlando Police’s airport unit who were present at the scene on Friday evening during investigations, say that the death doesn’t seem suspicious.

In a statement by officials, they said, “At this point, it appears to be related to natural causes, there are no signs of suspicious or criminal activity. They further added that they are waiting for confirmation from the medical examiner to draw a conclusion on the case.

Await for more on https://orlandosolution.com/