SARASOTA, Fla.: As per the recently released reports, a Florida man found a badly decomposing body inside a trash can. The reports say the man had been storing a trash can for a friend for more than two months. 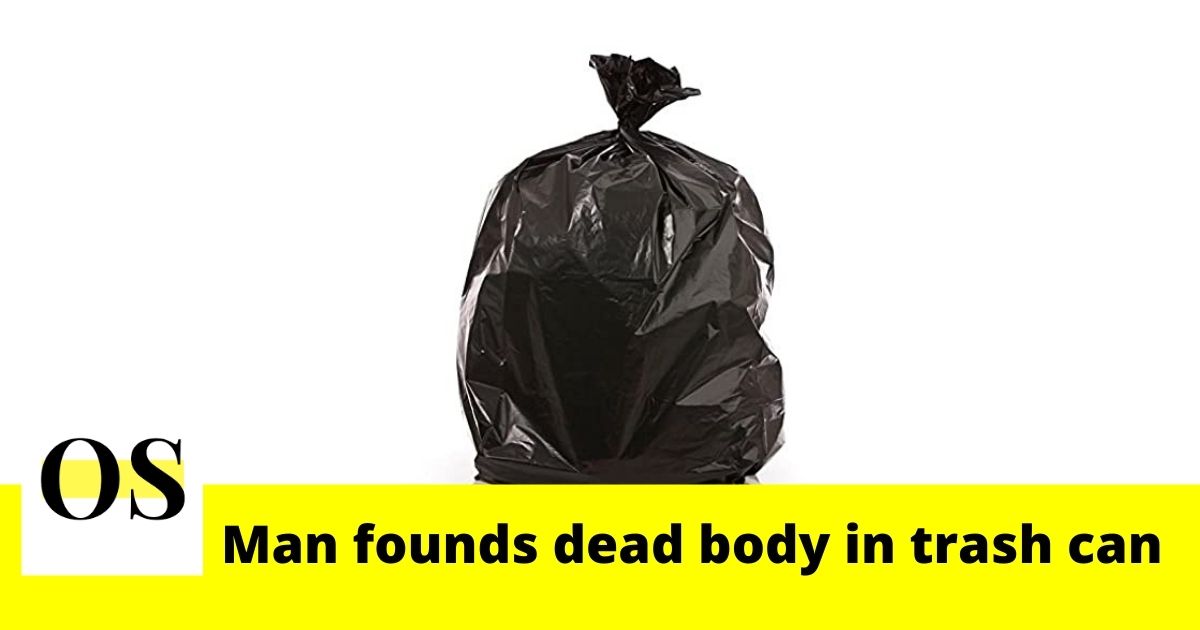 According to the Manatee County Sheriff’s Office, the unidentified man had been holding the 55-gallon container for a friend who promised to retrieve it later.

When the friend did not return after two months the man smelled a foul odor and opened the container and found a decomposing body.

The Manatee County Sheriff’s Office is investigating to find out the identity of the dead body. Reports say an autopsy is scheduled for Wednesday.