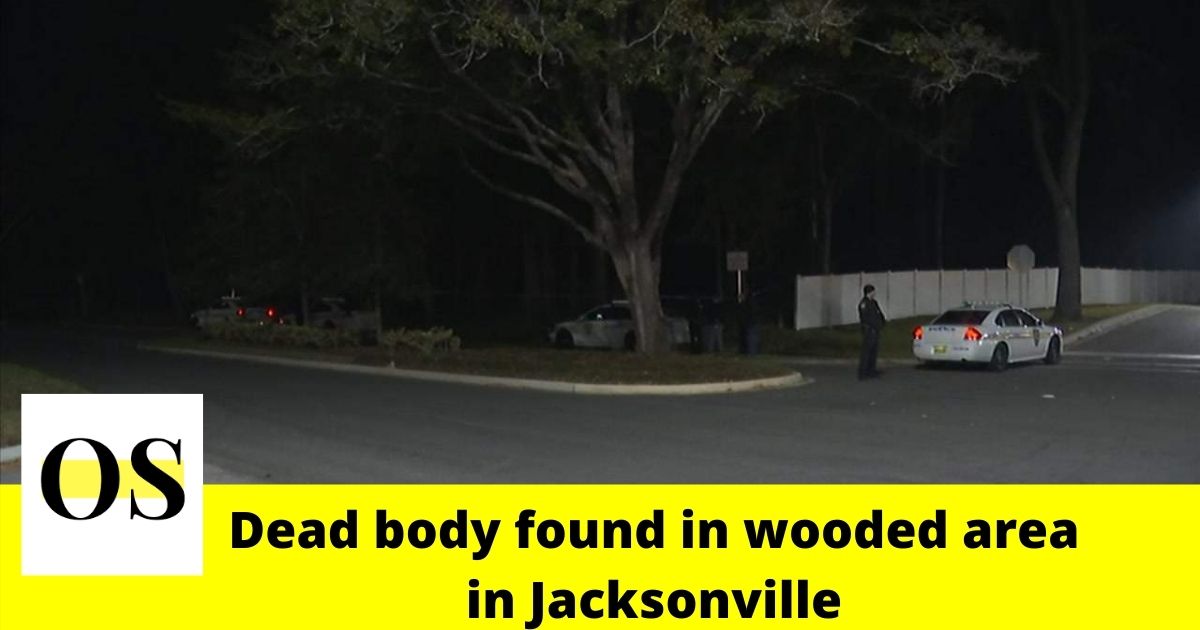 JACKSONVILLE, FLORIDA: According to the Jacksonville Sheriff’s Office, a dead body was found on Sunday in a wooded area next to the Promenade shopping center.

The reports say the body of a woman was found behind a gas station near the 8800 block of Beach Boulevard, just west of Southside Boulevard.

Officials said they found the body about 6 p.m.

As per Sgt. Ben Suydam, there are very limited details regarding the case. However, seeing the condition of the dead body homicide detectives were called.

Suydam said, “This is an area that is frequented by transients”.  The reports say a person found the body and informed the police. “That person may be an acquaintance of the deceased as they indicated they knew them,” Suydam said.

Homicide detectives are investigating the case.