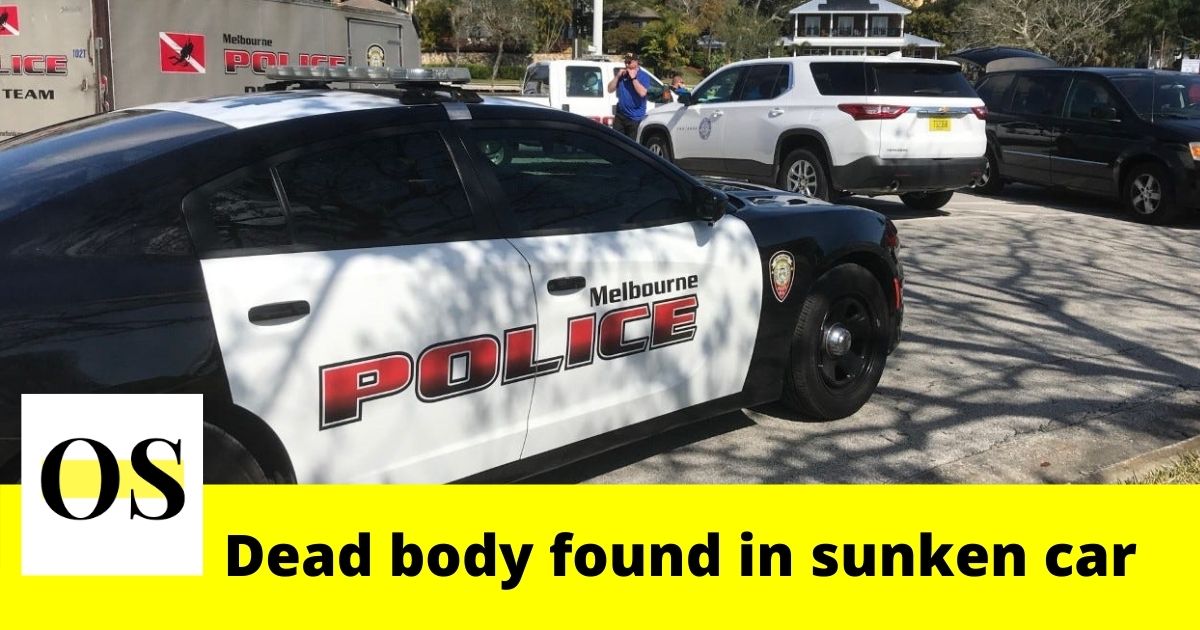 MELBOURNE, FLORIDA: As per the Melbourne police, a body was found inside a car in the Eau Gallie River. The officials responded to the scene near Ballard Park Tuesday morning.

The scene has been covered up and the authorities were collecting evidence from the scene. According to Lt. Trevor Schaffer, the case is described as a “suspicious incident”.

In the early morning, the crew was present on the scene. A dive team and detectives were investigating the scene.

The dead body was transported to the hospital for further investigation. The identity of the body is not known.

The crime investigating team was doing the preliminary investigation. The detailed information is not available at the moment.

Stay updated with us.