Mother, Austin, allegedly stabbed her 5-year-old daughter, Serenity Arrington, in the throat at about 9:15 a.m. Deputies said that the incident happened in the 3200 block of West Fulton Boulevard. The victim was repeatedly stabbed to death. 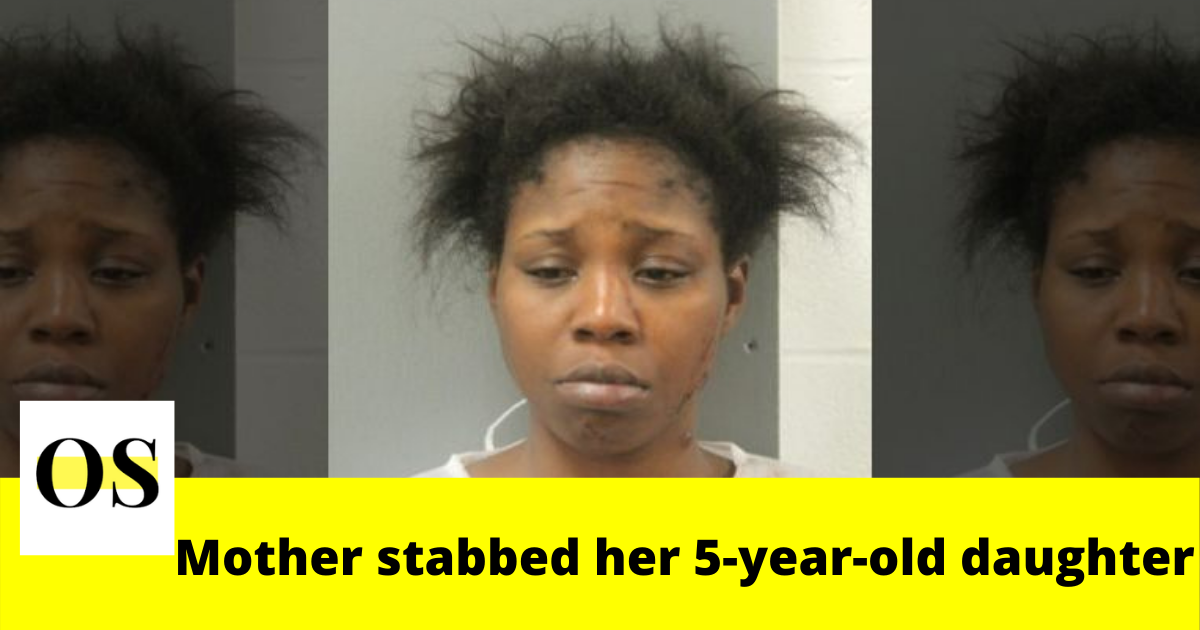 “We had met them about a month ago because they had just moved in and they were living right across the alley from me as I said,” said neighbor Tom Latimer. “And they had a kitten or a cat and they liked animals. They would visit with my dog and they brought their cat to meet my wife who’s a cat person,” said Latimer.

Investigators asked family friends and neighbors of Austin. “Long as I’ve been knowing her she never seemed that way to me,” said family friend Keith Smith.

“Multiple calls came in so I know one of them came from inside the house, an older gentleman who was in the house as well,” said Chicago Police Officer Jose Jara.