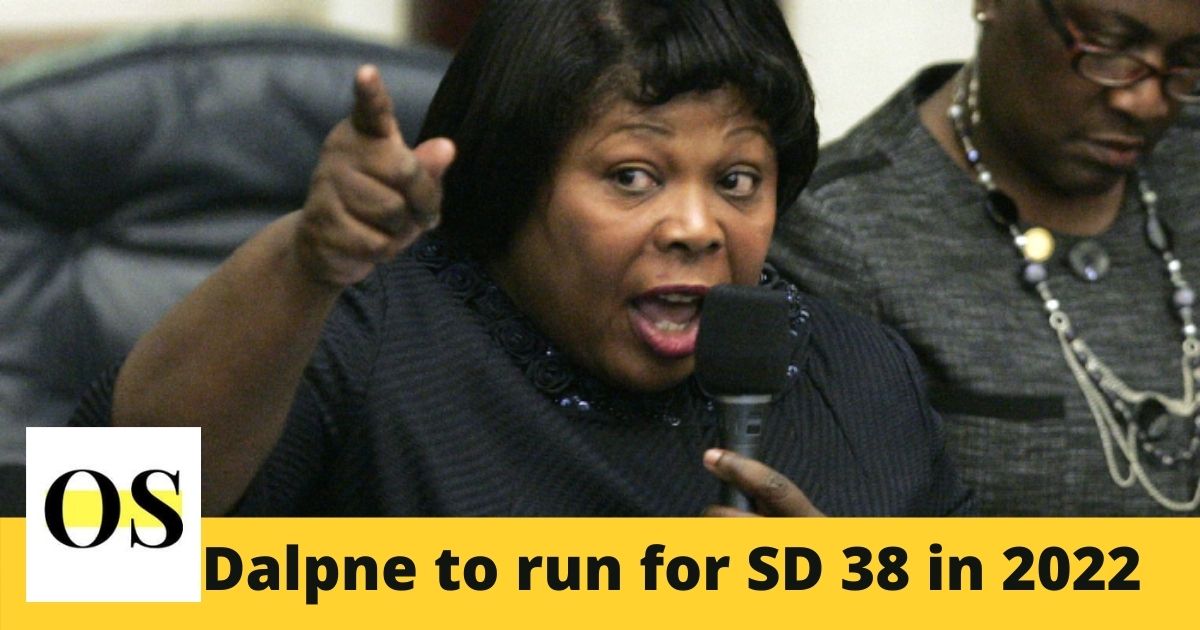 Campbell, 63, lost her Senate District 38 seat in 2018 to Senator Jason Pazzo. She later ran for Senate District 35 in 2020 which failed as well as she was placed second in a six-person field. Shevrin Jones won the 2020 Senate elections by a margin of 43% to 16%, therefore, securing her seat in November 2020 after plenty of drama. Daphne Campbell has now declared that she is seeking a Senate bid for a third straight cycle.

Daphne Campbell advertised her appearance at the Farm Share food distribution event in May 2019 and generated much of a spectacle. In 2020, Daphne Campbell reworked the advertisement to connect it to her Senate District 35 bid. Despite all these efforts she still lost. Her actions threatened to violate Farm Share’s 501(c)(3) obligations to stay out of political campaigns. The group was later forced to cancel the event out of an abundance of caution.

Daphne Campbell recently stated in a South Florida Sun-Sentinel questionnaire that she had never been a party to a civil lawsuit. However, a short court search followed and showed that Campbell was involved in at least 10 different lawsuit cases. Out of the 10 different cases, Campbell has been sued in nine out of the ten cases.

A robocall released a few days before August 2020 featured manipulative audio in which President Barack Obama was endorsing Daphne Campbell’s bid. This was cleared out by former President Barack Obama’s spokesperson and called it fake audio. However, it has not been clear as to who was behind this fraud during the 2020 campaign. In 2018, during Daphne Campbell’s unsuccessful political campaign, she was accused by Pizzo of seeking personal gain and graft by engaging in unethical practices. Pizzo later focused on Cambell’s efforts to contact a Florida Power and Light lobbyist following Hurricane Irma to help gain an upper hand. Daphne Campbell later referenced the need to help her ‘sick mom’. Sources later got to know that Daphne Campbell’s mom had been dead for more than 20 years. Daphne Campbell later defended herself by saying that she used the term ‘mom’ colloquially and that she referred to an elderly woman who was living with Daphne Campbell.

It’s unclear how the decennial redistricting process will affect the Senate District 38 boundaries. But Campbell is seeking to take back the seat from Pizzo, as he’s rumored to be considering a gubernatorial run.