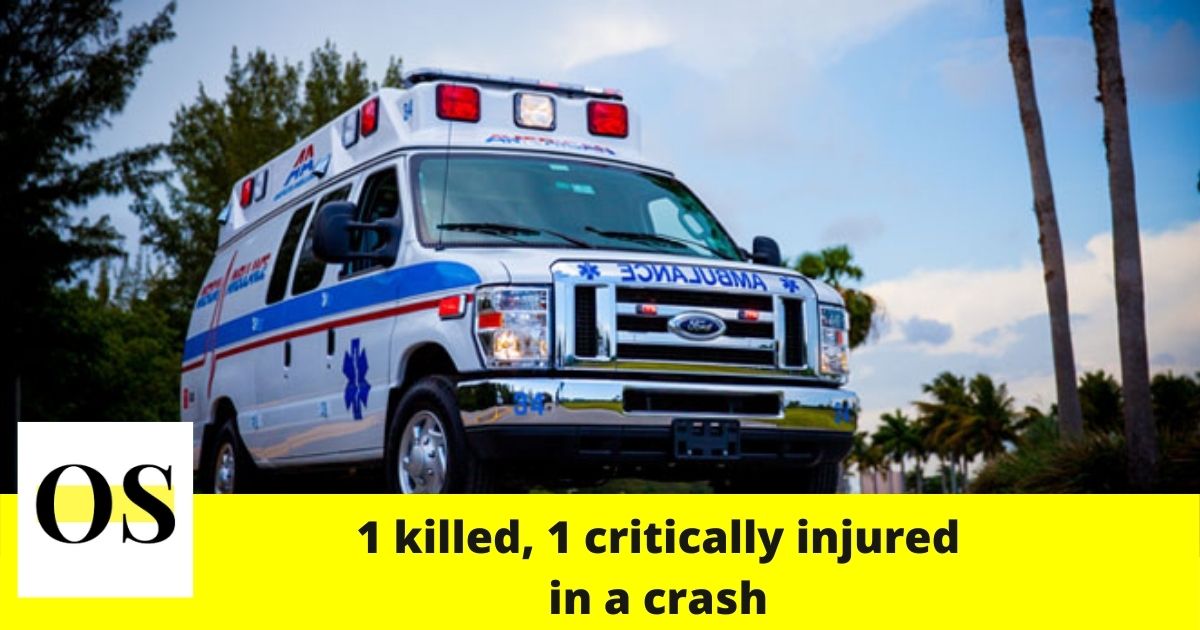 CLERMONT, FLORIDA: As per the Clermont Police Department, a 20-year-old woman died after she was hit by a truck on Tuesday morning.

20-year-old Crista Patterson was standing in the roadway after her car got into an accident. Officials said she was then hit by a truck.

Police said another victim who was hit by the truck, 21-year-old Diamond Patterson, is suffering from life-threatening injuries. The reports say the victims were immediately taken to the Orlando Regional Medical Center Monday Night.

As per the reports, Crista Patterson and Diamond Patterson got out of the car after it was struck by a white car that was traveling southbound on Highway 27 and Roper Boulevard.

The fatal crash is under investigation.