Recently released reports say a 77-year-old man died after he was struck by a car on Southside Boulevard. According to the Florida Highway Patrol, the deadly incident happened just before 10 p.m. Wednesday night. 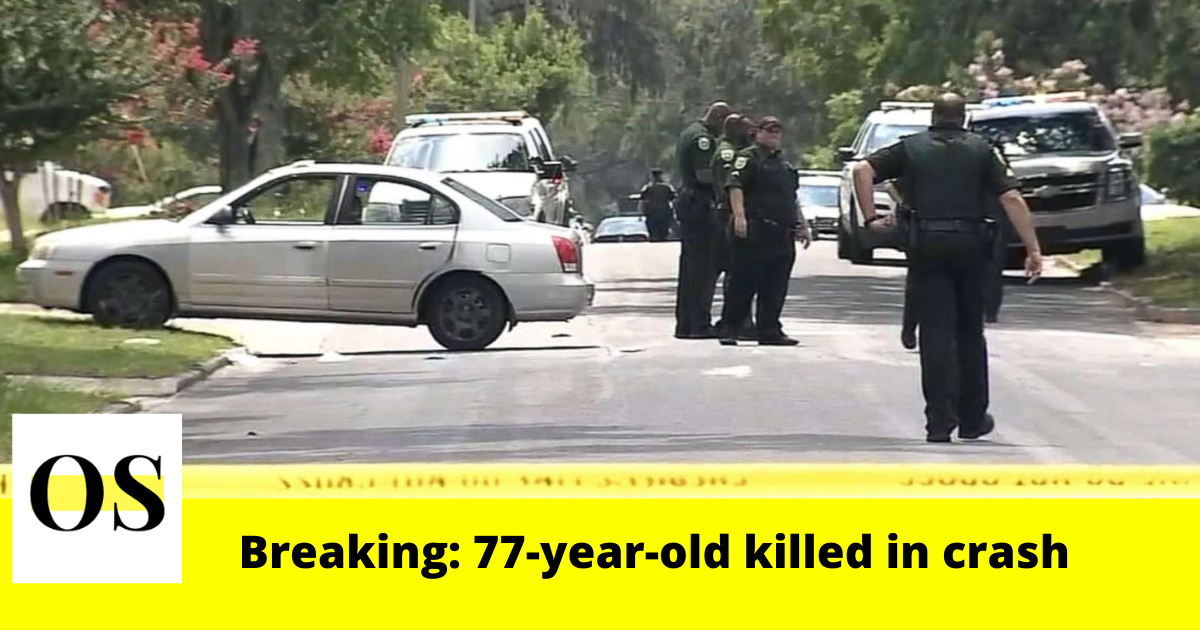 According to the reports, on two blocks south of Beach Boulevard, the old man was walking his bicycle across the highway at Cargal Street. Troopers say he was struck by a southbound Hyundai sedan.

The FHP is doing further investigation about the crash. The FHP report said the car had a green light and the victim failed to yield to traffic. No more details have been released until now. Stay Updated!