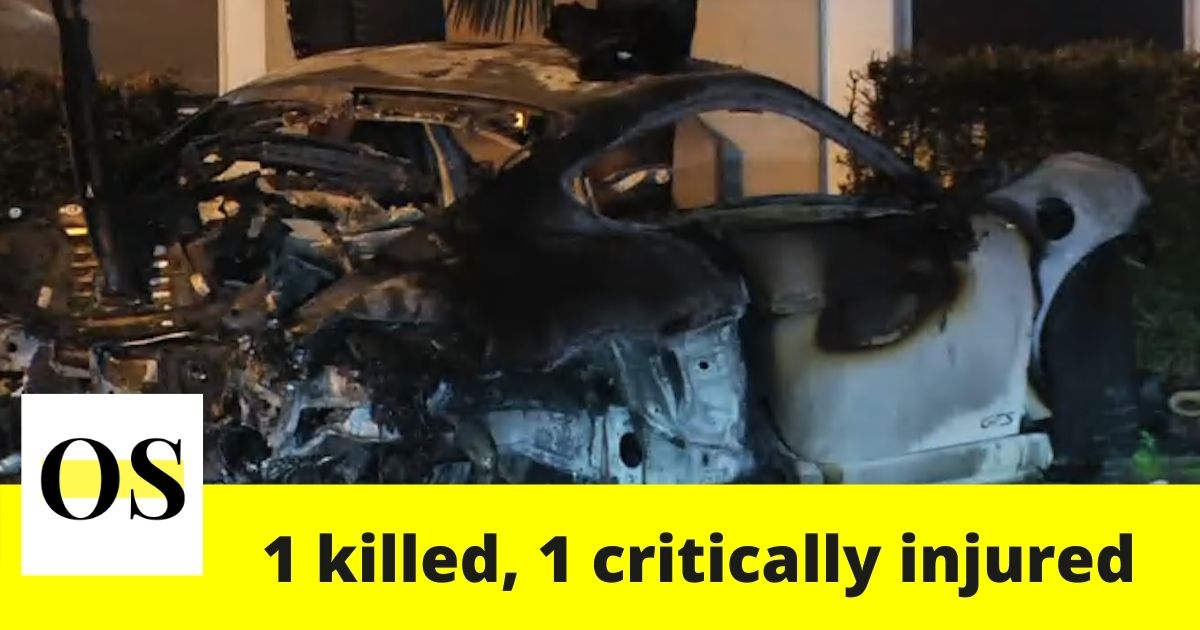 FORT LAUDERDALE, FLORIDA: According to the reports, a deadly crash in Fort Lauderdale left one killed and 1 injured.

Records say the incident happened at the 500 block of Northeast 3rd Avenue. The driver of a 2018 Porsche coupe loses control. As per the Fort Lauderdale Police, the vehicle crashed with a poll and then collided with another vehicle. The vehicle ignited and one person was pronounced dead at the scene.

The reports say another person inside the vehicle got life-threatening injuries after being pulled from the vehicle. The person was immediately rushed into the hospital.

The identity of the victims’ has not been released. The crash is under investigation.