According to the Jacksonville Sheriff’s said a man was killed in a single-vehicle crash Wednesday on Commonwealth Avenue near Jones Road Office. 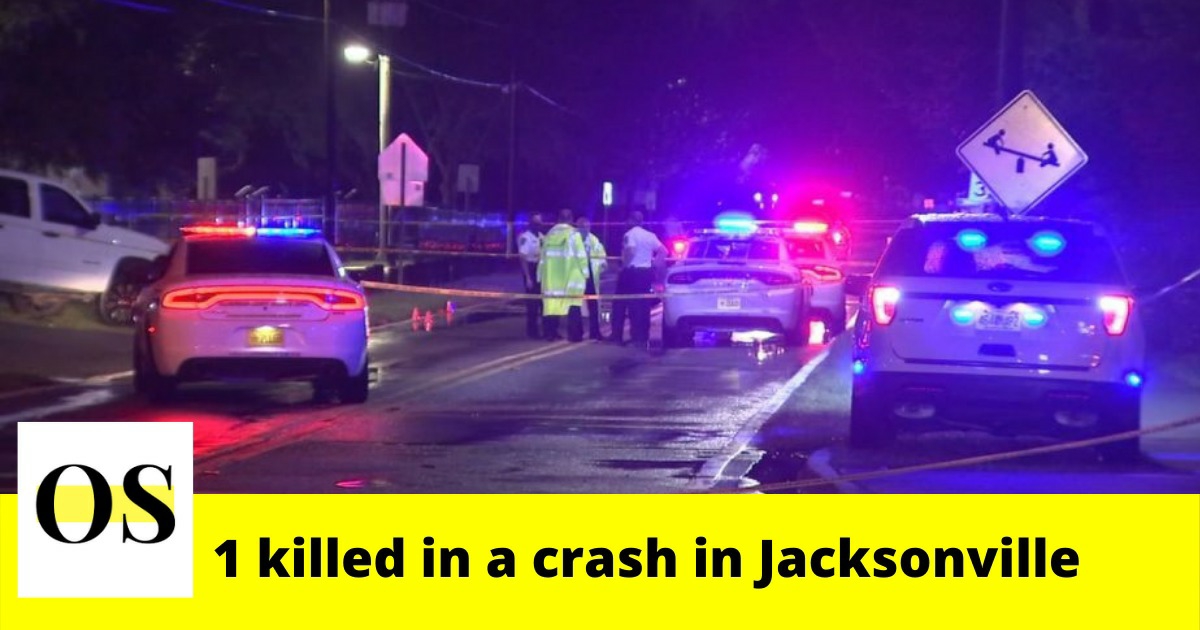 The record says the deadly incident happened just before 6:40 p.m. The driver was pronounced dead at the scene. There was only one person in the car.

Troopers said Commonwealth Avenue was closed between Jones Road and Bulls Bay Highway following the crash. Reports show several homes and businesses in the area were without power.