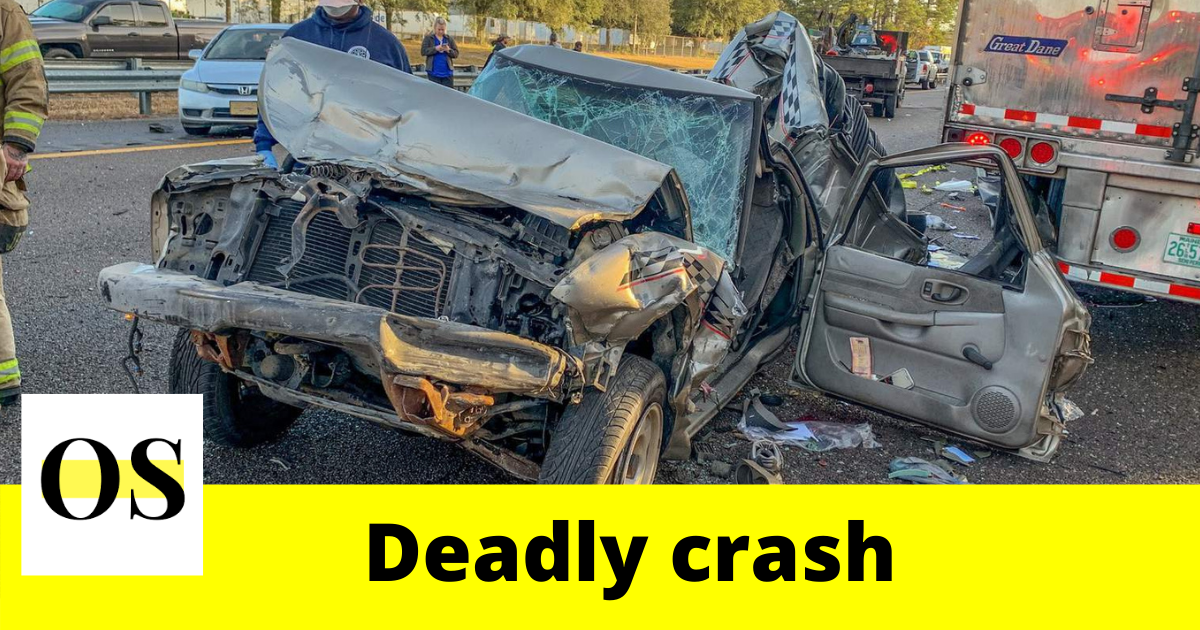 JACKSONVILLE, FLORIDA: According to the Jacksonville Sheriff’s Office, a deadly crash happened at I-10 and I-295 before 4:30 on Thursday morning. The reports say at least one person was killed in the crash. The identity of the victim or victims has not been released. Officials were investigating at the scene so only one lane was open at the I-295 exit.

Records show a second crash took place at around 7:45 a.m. in which 8-10 vehicles were involved.

As per the Jacksonville Fire Rescue, a victim, who was trapped, was transported through a helicopter.

Authorities are collecting evidence at the crime scene, so now all lanes of I-10 eastbound after Chaffee Road are closed. Officials have asked to take a U.S. 90 as an alternate route. Drivers are requested to avoid I-10 before Chaffee Road.

No more information is available at the moment. Stay Updated!