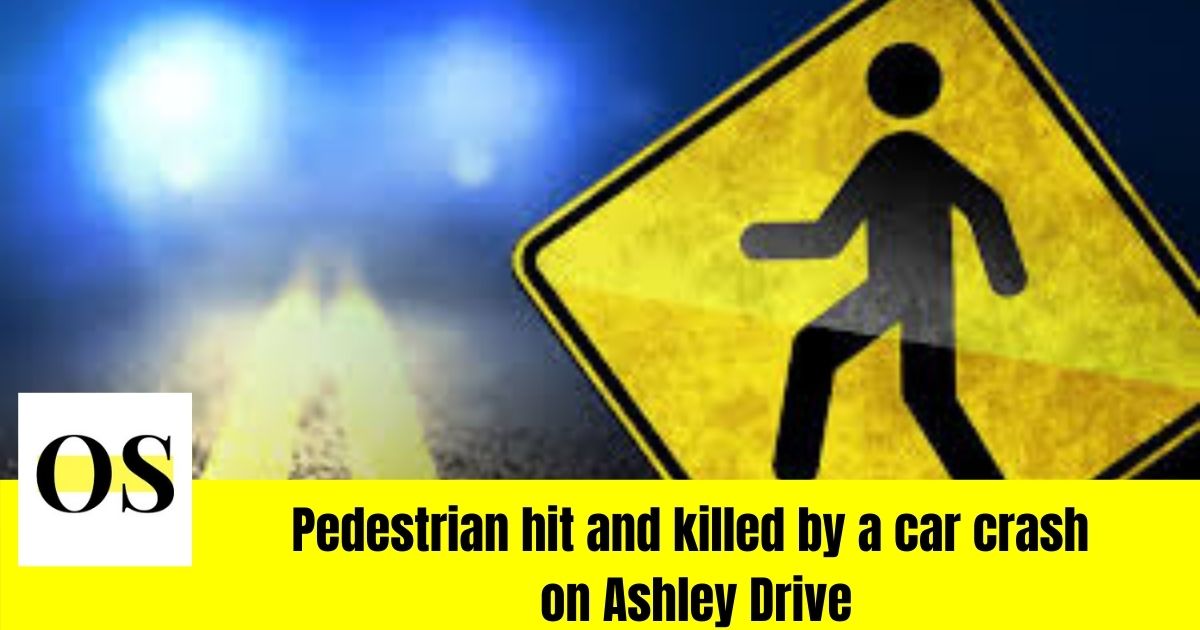 TAMPA, FLORIDA– According to the Tampa Police Department, the accident which occurred on Ashley drive in Tampa killed a pedestrian. The incident was reported to have occurred around 6 p.m.

According to the reports, the pedestrian was killed upon being hit by a car. The exact location of the accident was reported as North Ashley drive in Tampa.

Additional details pertaining to the crash have not yet been released by the Police.

Stay tuned on Orlandosolution.com for more