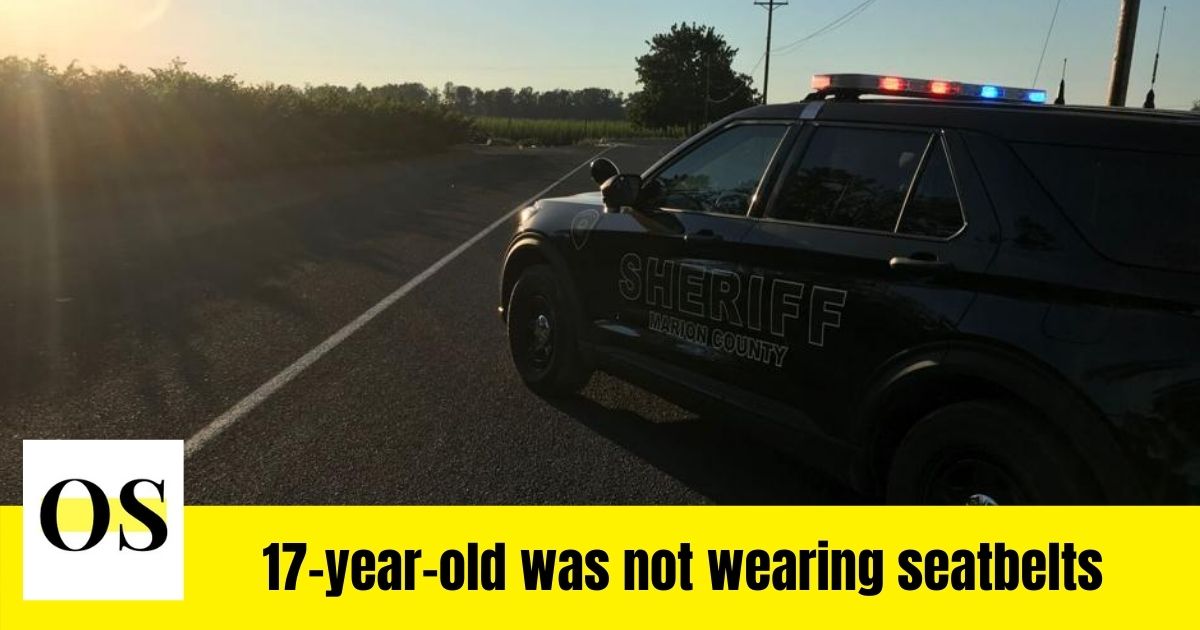 MARION COUNTY, Fla. –  One person was killed and four others were injured in a deadly car crash in Marion County on Friday night.

Two cars were traveling east on State Road 40, east of SE 1977 Terrace Road, at about 10:40 p.m. A car was behind the second vehicle of the SR-40 and the third vehicle was heading west.

One of the two cars heading east tried to pass each other and entered the lane to the west, but the lane, which was probably to the east, still collided with the front of the car, causing a third vehicle to catch fire. The 40-year-old Sanford, who was driving the car that caught fire, was not wearing seat belts and was in critical condition, If he was wearing the seatbelts he could be survived, The accident report said.

The 55-year-old Deltona woman was slightly injured when she was traveling in an eastbound lane.

The accident is still under investigation.