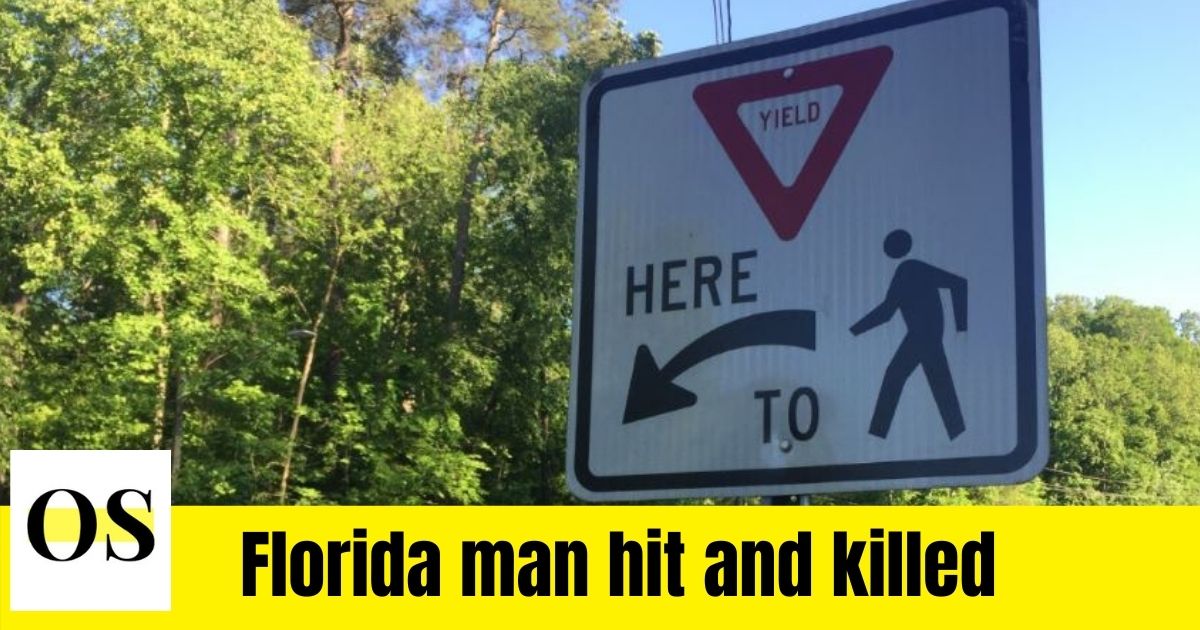 ORLANDO, Fla. –  In an accident on Alafaya Trail Saturday night, a 24-year-old pedestrian who was not using a crosswalk was struck and killed.

When the man was crossing the road, a 2018 Ford Focus was driving north on Alafaya near Ashton Manor Way. The man was not crossing near an intersection or in a recognized crosswalk.

The man was hit because he was traveling directly in front of the car. He died later in the hospital. The driver, a 25-year-old woman, was unharmed in the accident.