Deputies said the woman who was responsible for a road rage chase in April that resulted in the death of one person was arrested Wednesday. She was also responsible for injuries to three others and damage to five vehicles. 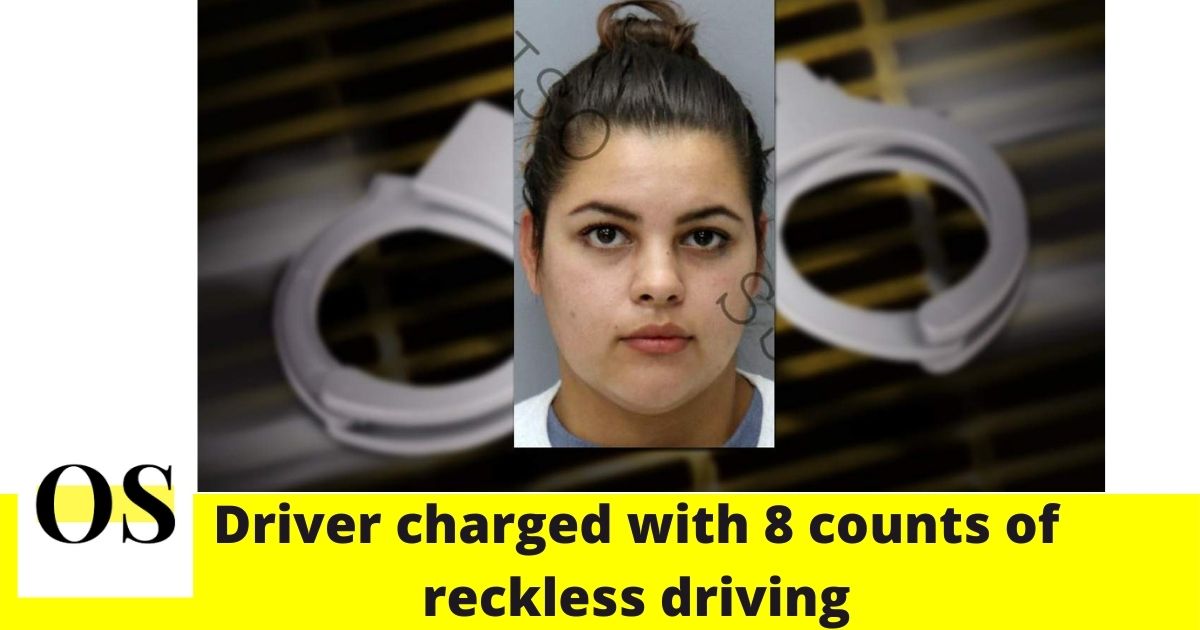 According to the reports, the woman identified as Ana Jimenez, was initially the victim of a fender bender when an SUV rear-ended her vehicle in a Target parking lot on San Jose Boulevard. Records show she called 911 and instead of pulling over, she chased the SUV across the Buckman Bridge.

The Florida Highway Patrol said the two crashed into each other several times before a deadly six-car collision on Roosevelt Boulevard near Naval Air Station Jacksonville.

A 60-year-old man, who was driving the SUV, died and a person in another car was seriously injured.

Deputies said Jimenez was arrested in St. Johns County and was moved to the Duval County Jail. She is charged with second-degree murder, vehicular homicide, and eight counts of reckless driving.