PORT RICHEY, Fla.: A Florida man who fled the scene of a motorcycle crash that killed a young boy surrendered to police. 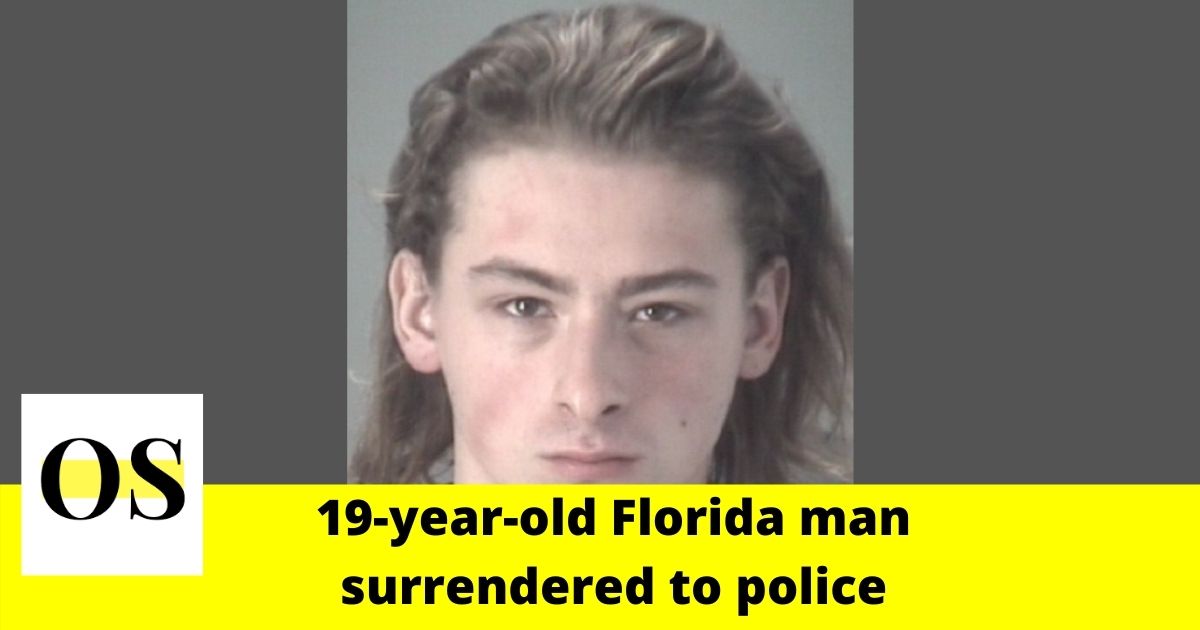 According to the records the 7-year-old Marquel Anthony McClendonwas out looking at Christmas lights with his family on Saturday when the motorcycle driven by Shaun Elliott Wyrich hit him.

As per the investigators, the 7-year-old wanted to go for a walk with his family to look at the neighborhood Christmas lights. They were crossing a road about 9:20 p.m. when Wyrich hit the boy while driving his 2019 Kawasaki EX400 motorcycle at a “high rate of speed.”

The reports say the 19-year-old Shaun Elliott Wyrich surrendered to Florida Highway Patrol troopers. He told them his first instinct after the crash was to flee because he knew he wasn’t licensed to legally drive the motorcycle.

“I couldn’t live with myself knowing what I had done,” Wyrich told investigators on Sunday afternoon.

The court records show Wyrich now faces a felony charge of failing to stop/remain at a crash involving death and a misdemeanor charge of operating a motorcycle without a license.