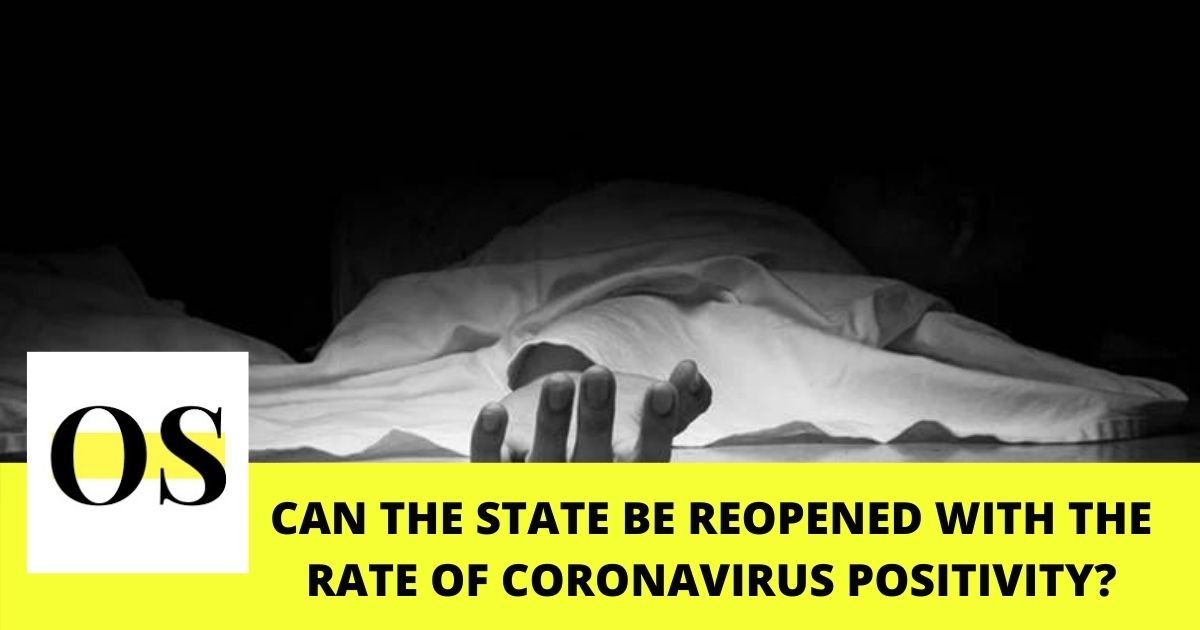 A 6.6 percent of daily positivity rate was highlighted by The Florida Department of Health which also processed around 222,800 tests Friday.

Hospitalizations: 6,168 patients are being treated in Florida for COVID-19 and according to the Agency for Health care Association, 1,252 are reported just from the Tampa Bay region.

According to John Hopkin news, a positivity rate of 10 percent in Florida was reported in Saturday.

As the World Health Organization states, at least a 5 percent of positivity rate or less should be maintained for a minimum of two weeks before considering reopening of the state. A lesser positivity rate indicates that testing is widespread enough to capture mild, asymptomatic, and negative cases.

Currently, Seventeen states, Guam and the District of Columbia have been able to maintain a positivity rate below 5 percent.