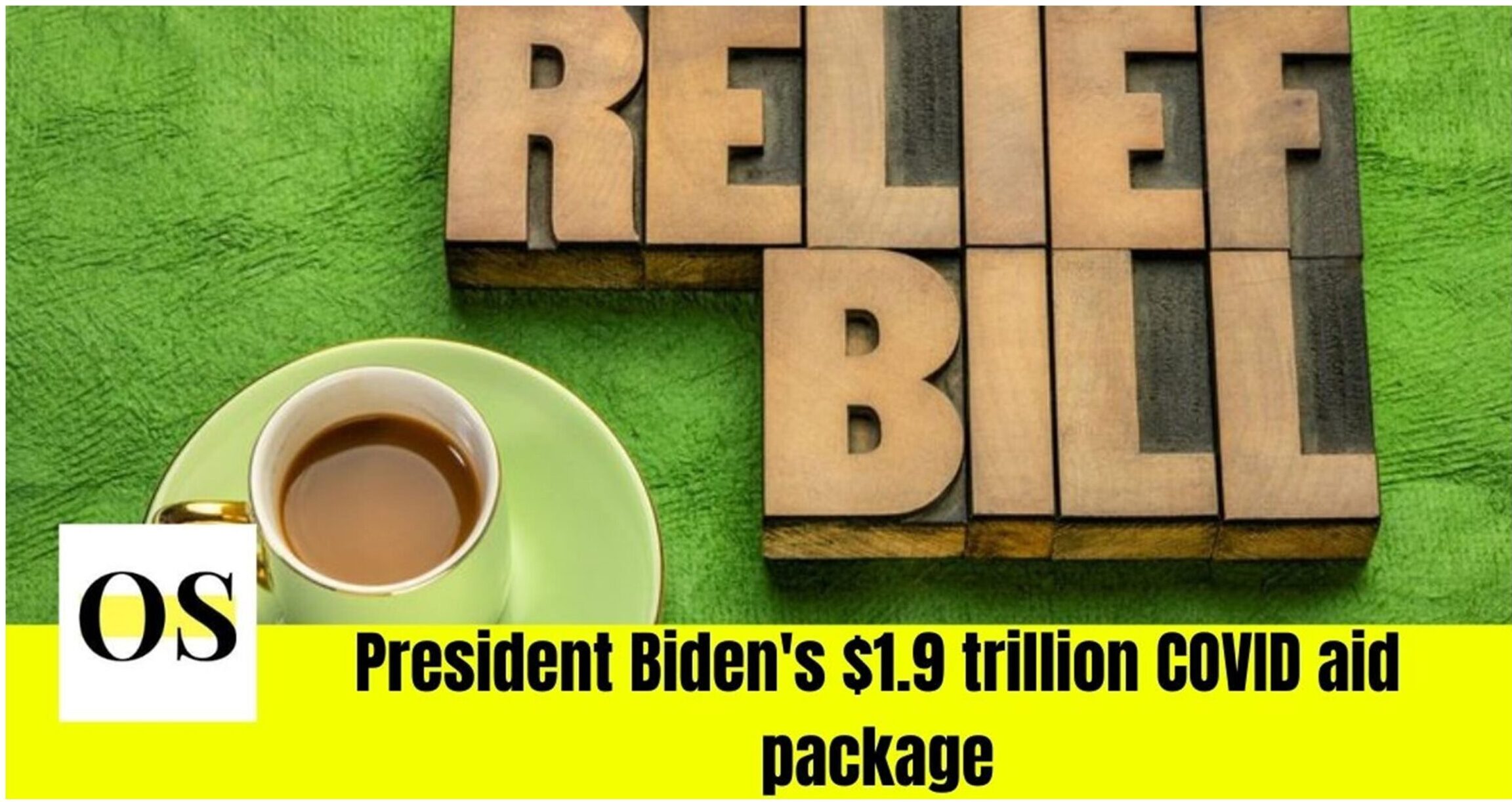 Corona relief aid has been approved by the House of Representatives on Saturday morning. This is recognized as a major step toward approving the first legislative priority of the new administration as the devastating fallout from the spread of the Coronavirus has left Americans in need of further relief.

The vote was along partisan lines. The final vote tally was 219-212. Two Democrats broke ranks and voted against the bill: Kurt Schrader of Oregon and Jared Golden of Maine, as they said it was too expensive. The corona relief bill did not pass with bipartisan support as no Republicans voted for it.

Democrat Brendan Boyle said: “After 12 months of death and despair, the American recovery begins tonight. The funds are to be extended as emergency financial aid to households, small businesses, and state governments. Unemployment is close to 10%, with some 10 million jobs lost in the pandemic. The package seeks to boost vaccinations and testing and stabilize the economy.

Supporters see the payments as critical financial support for families – many of which have seen incomes drop, even if they have not lost work entirely. But opponents say the measure is overly broad.

Now that the bill has passed the House it will next go to the evenly-divided Senate which has already blocked a key element – doubling the US minimum wage to $15 an hour. This is what is in the bill:

Moreover, the bill provides money to extend jobless benefits for those who lost jobs amid the corona outbreak until the end of August. That’s a critical reprieve for the more than 11 million long-term unemployed, whose eligibility for benefits is currently due to expire in mid-March. The plan also boosts the weekly amount received by workers through state unemployment programs by $400.

They also plan to increases the minimum wage from $7.50 an hour – which has remained unchanged since 2009 to $15 an hour.

The corona relief bill that passed in the House does still includes the increase and it remains unclear how the issue can be resolved.

On Friday, Pelosi insisted at a press conference that the House will pass the wage increase, regardless of what happens in the Senate.
“As a matter of practice, I do not get involved in the rules of the United States Senate,” Pelosi said, adding, “But as a matter of values, I can just say, we will not rest until we pass the $15 minimum wage … If it does not prevail because of Senate rules we will persist. But we will not stop until we very soon pass the $15 minimum wage.”

The minimum wage rise remains a key Democrat goal, particularly for the party’s progressive wing, and some top Democrats are considering a measure to penalize employers who pay less than $15 an hour.

On Saturday, Golden stated that he has voted against the bill because he “won’t support trillions more in funding that is poorly targeted or in many cases not necessary at this moment in time.” He expressed concern over individual provisions like extending the child tax credit, arguing that the policies should be considered under regular order but do not belong in an emergency spending bill, and about the “compounding effect of the spending decisions of the past year.”