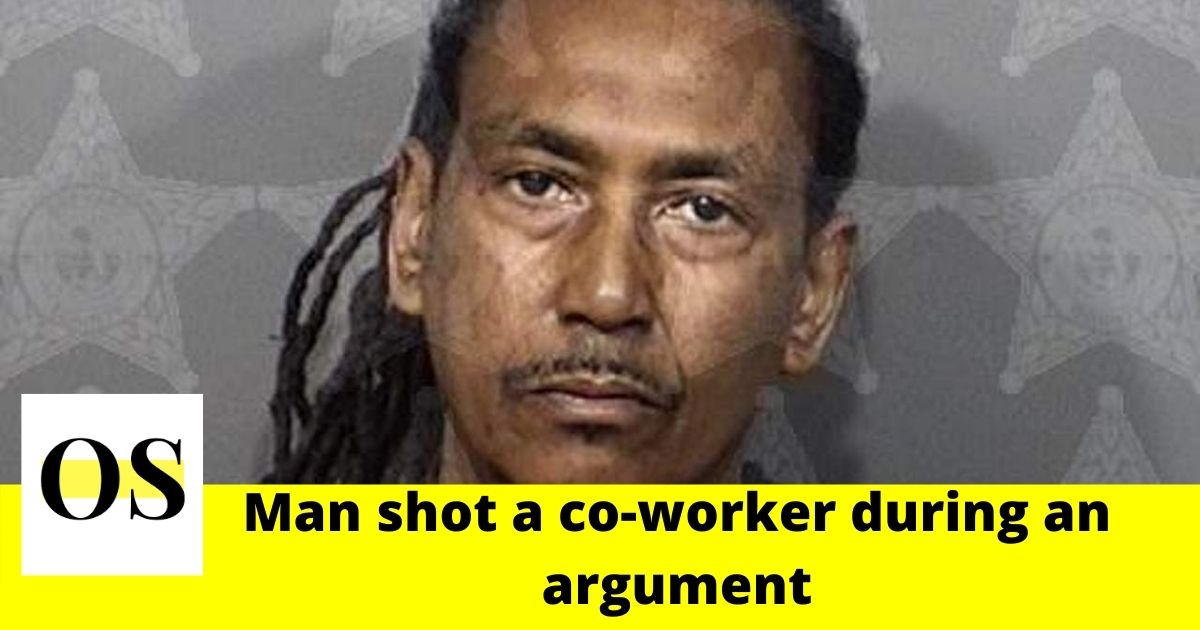 PALM BAY, FLORIDA: Police say they have arrested a man who opened fire on a co-worker during an argument.

Palm Bay police arrested Guy Sigmond James on Friday. The reports say James was arguing with the victim in the parking lot of the victim’s apartment complex.

In between the argument, James pulled a gun out of his car. The victim said James shouted, “I’m going to (expletive) kill you”. James then fired two shots at the victim.

Police said the victim then ran toward his home to get his own gun but James hit the victim in the back of the head with his gun.

James claimed the attack was self-defense. In the interview, James said the victim lunged at him and that he only fired into the air.

Police are doing further investigation. The condition of the victim is not known.

James is facing charges of attempted murder and aggravated battery with a firearm.