Judge Alan Apte with the Ninth Judicial Circuit Court, which includes Orange and Osceola counties, is accused of lewd molestation. 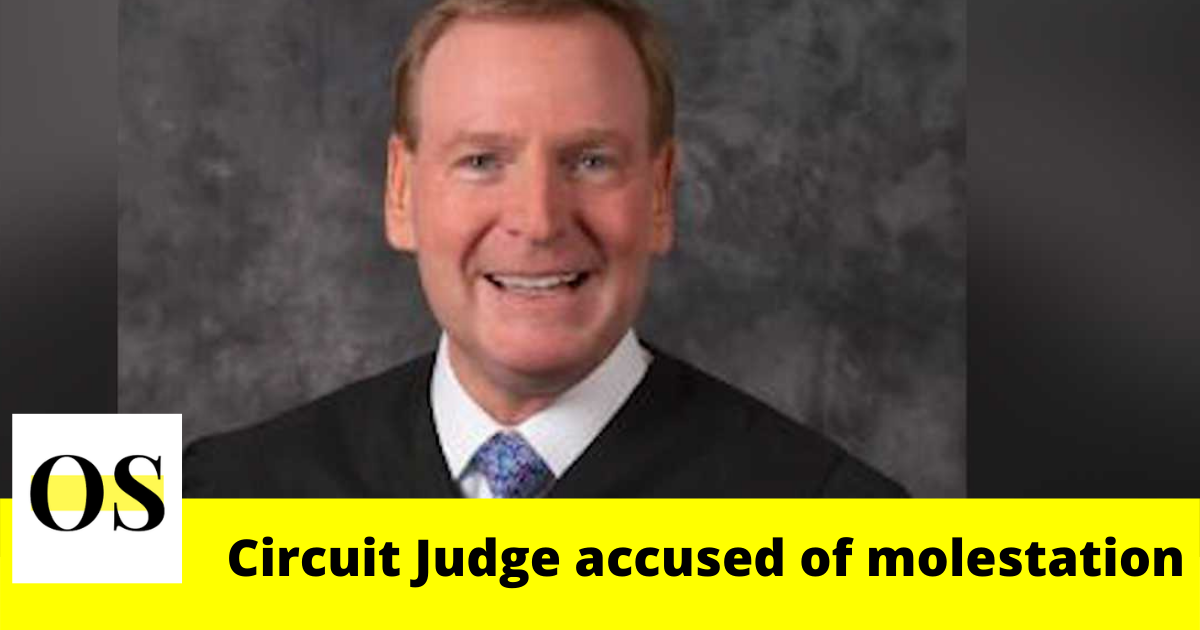 The executive order that was signed this week by Florida Gov. Ron DeSantis states that State Attorney Aramis Ayala has recused herself from the case, requesting that it be assigned to another state attorney.

Records show Apte has served on the Ninth Judicial Circuit bench for nearly two decades but was defeated in the August 2020 primary by Christy Collins.

As per the reports, R.J. Larizza has agreed to accept the executive assignment.

Other details are not released. Stay updated!