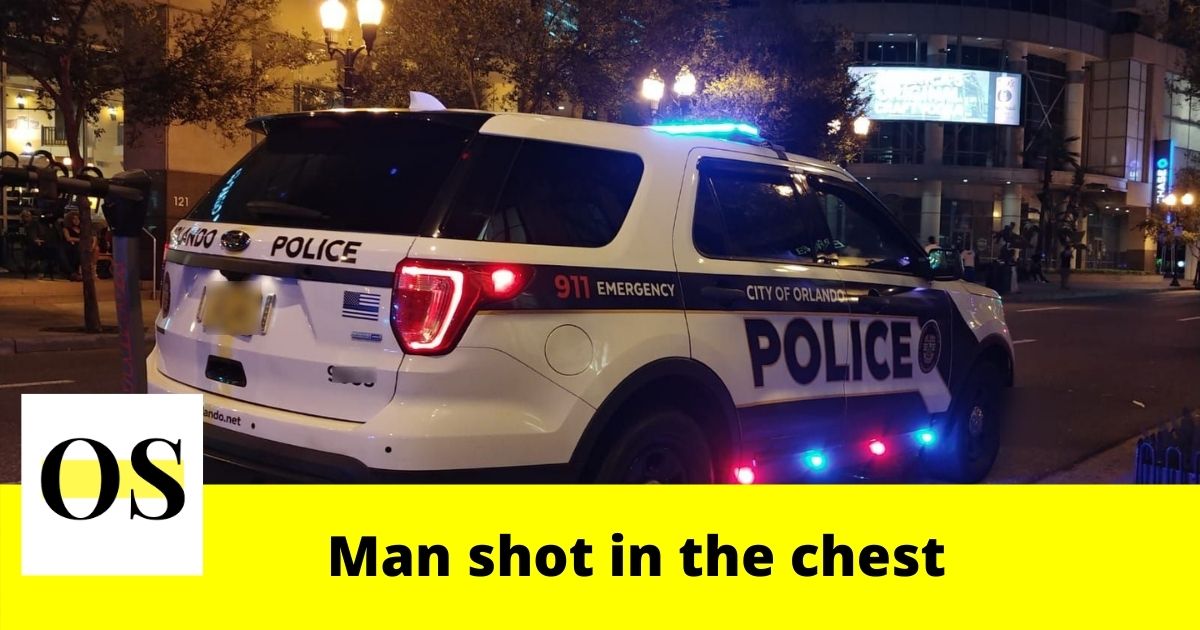 ORLANDO, FLORIDA: As per the reports, a shooting on Monday at a Waffle House in Orlando left a man with a gunshot wound on his chest.

According to the Orlando Police Department, the incident happened on South Kirkman Road near Vineland Road in Orlando. Police said, “An altercation ensued in the parking lot resulting in one subject being shot in the chest.”

The reports say the victim suffered life-threatening injuries. He was rushed into the hospital, however, his present condition is not unknown.

The police department is doing an investigation and no information about suspect or suspects has been released. As the investigation was ongoing, the Waffle House was closed at 6 a.m.