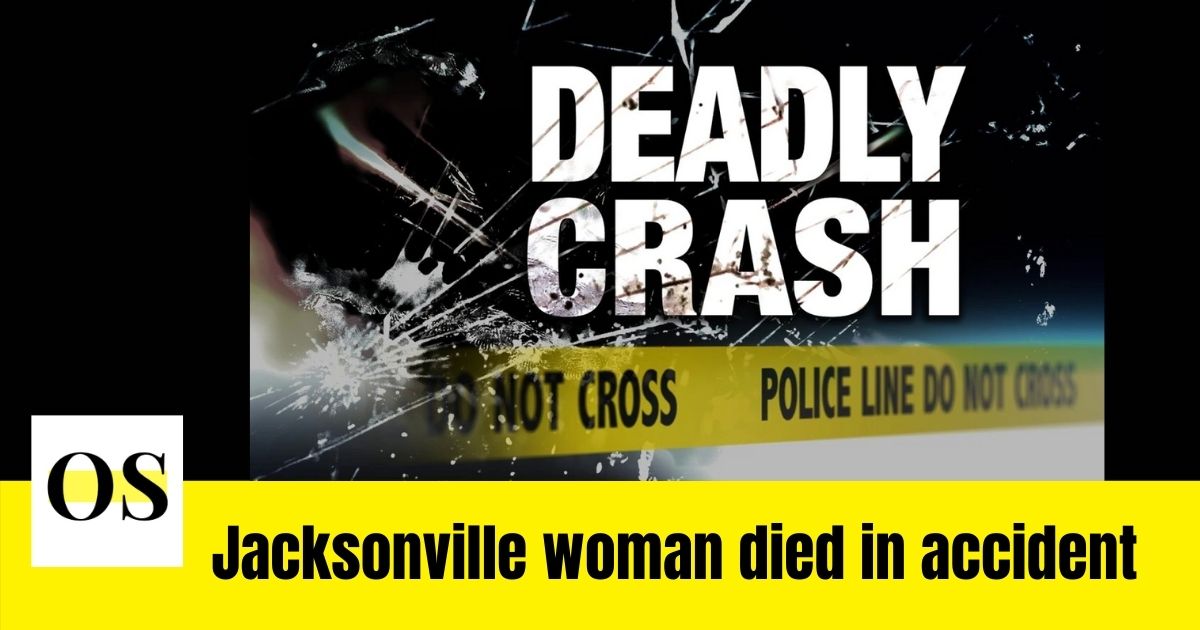 A 17-year-old male driver of a 2007 Dodge Durango was traveling east on US Highway 175 while Angela Washington, 43, of Jacksonville, at the same time, was driving a 2007 Ford Fiesta West on the same roadway, according to Texas Department of Public Safety preliminary investigators’ report.

The DPS said that for some unknown reason, the Durango driver crossed a westbound lane and hit Washington’s vehicle.

DPS reported that the 17-year-old, who is from Frankston, was taken to UT Health East Texas in Jacksonville in stable condition.