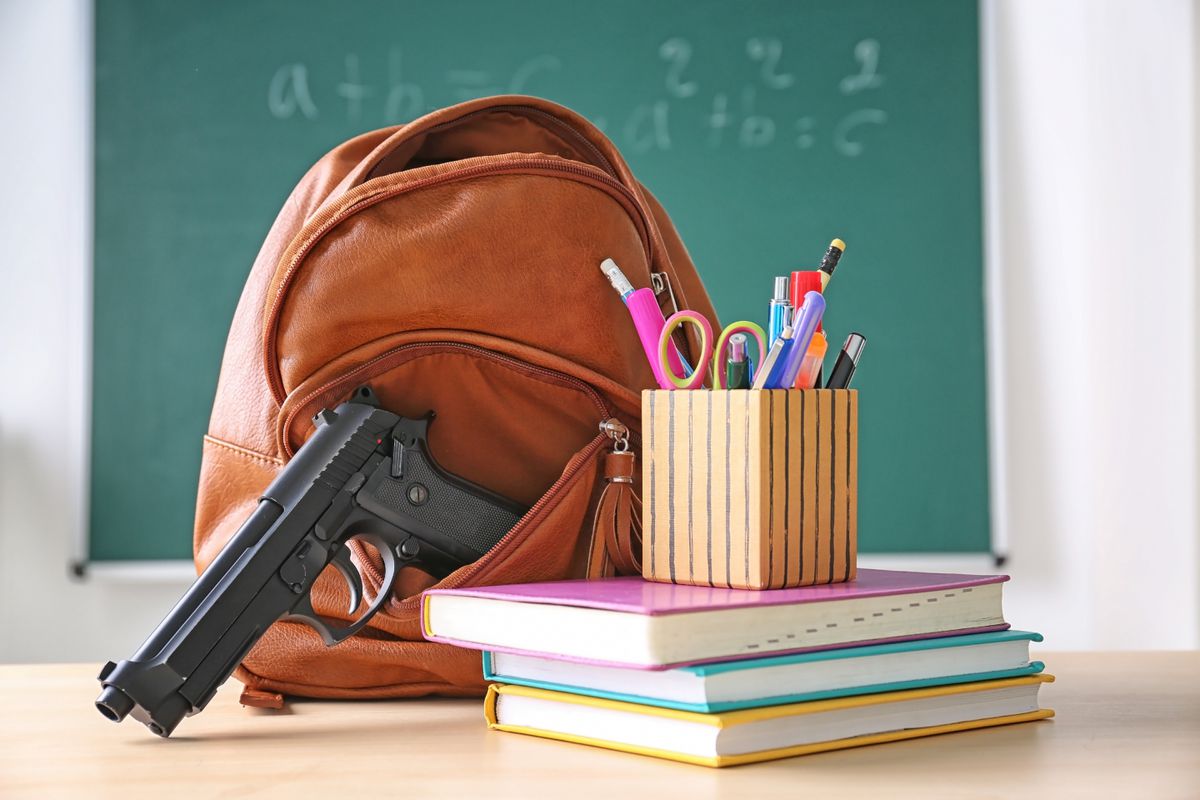 Authorities said a 12-year-old Florida boy was arrested Thursday who brought three guns inside a school in northeast Florida. The student’s name was not released because of his age.

The boy was taken into custody and charged with possession of a firearm on school property. Two firearms inside the lunch boxes were found by deputies of Nassau County Sheriff’s Office.

Two guns, a .38-caliber revolver, and a small semi-automatic gun, and two boxes of ammunition were found by the teacher in the boy’s lunchbox after noticing it appeared heavy, according to a Nassau County Sheriff’s Office arrest report. The incident happened Thursday morning at a private school in Callahan.

“It is disturbing and alarming that a student would bring any gun to school much less three of them,” said Sheriff Bill Leeper. “This case is still under investigation, however parents need to make sure any weapons that are in their home are locked away properly so children can’t access them,” he said. “It’s not only dangerous, but it is against the law.”

The child’s mother told officials that he had recently killed the family dog by accident with a pellet gun, the report said.