Ocala police said they have arrested the dealer who supplied a man with the drugs who died two years ago from a fentanyl overdose. 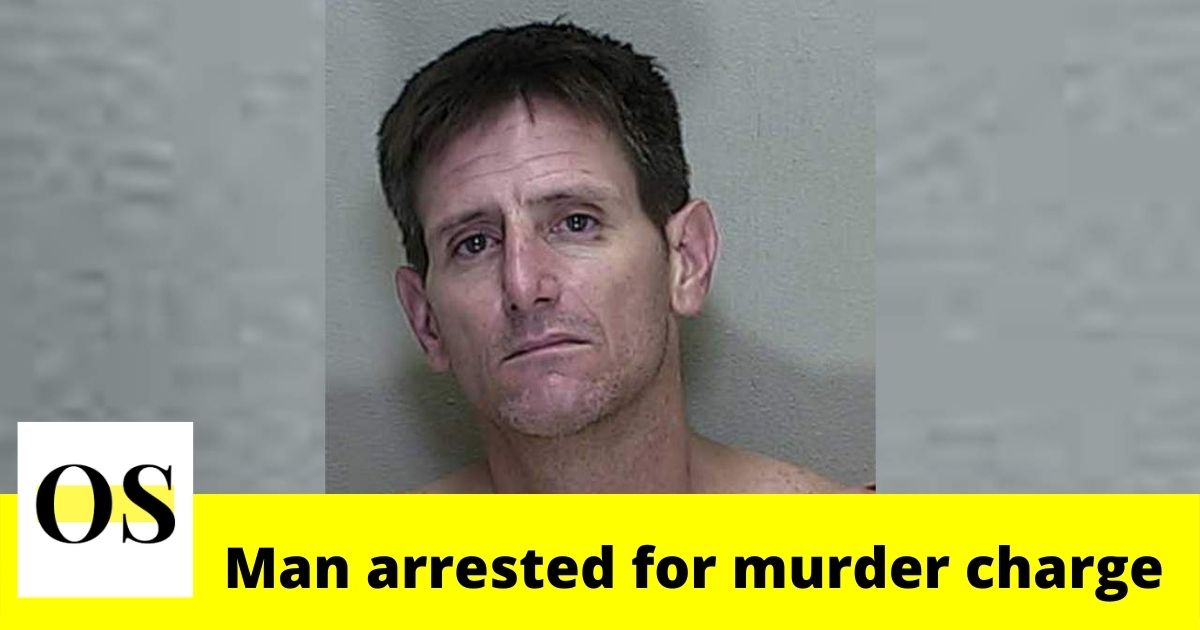 Records say on Dec. 2, 2018, Nicholas Rubino was found unresponsive with no pulse in a restroom at Piesanos Pizza. Rubino died two days later in the hospital. An autopsy confirmed that fentanyl toxicity led to his death. Rubino’s friends and family said he struggled with addiction.

“In the last few years, our state has been inflicted with great loss due to drug overdose cases. The numbers have been staggering. The city of Ocala has not been immune to this pandemic. OPD has responded to over 319 overdose calls over the past year, 38 of which resulted in the death of the victim, and 132 where OPD officers administered Narcan to save the victim’s life. In most all of our cases, fentanyl has been the primary contributor, if not the sole contributor, in all death cases in Ocala and Marion County,” police said.