Deputies arrested 19-year-old Trey’von Jaheim Graham after shots were fired on Thursday outside the Mall at Millenia food court. 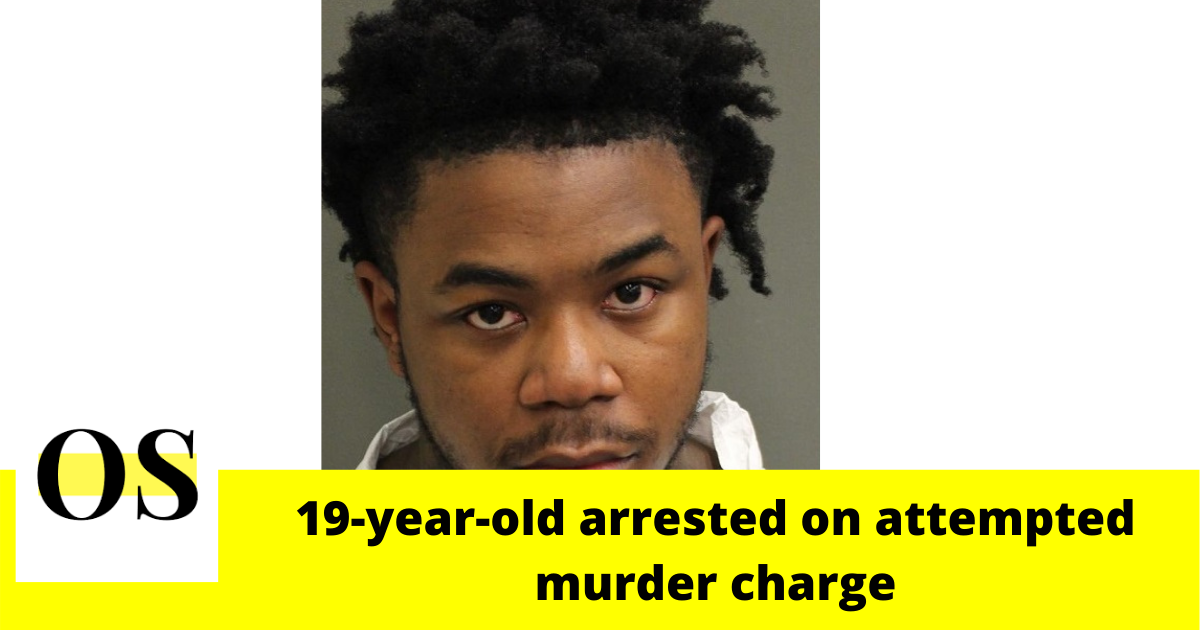 Records show, initially four people were detained in connection with the shooting, but only one person was arrested.

“We’re trying to work all that out. It’s going to be a little while we investigate. Our detectives inside of the mall, they’ll be checking everything out, see what we can do. So it’s gonna take a little bit of time to figure everything out, but right now the most important thing: no one was shot, no one was injured and at this time, everybody’s safe,” Deputy Chief Eric Smith said.

“It could have been a deadly situation. There could have been people who got hurt, people who got wounded. We’re just lucky no one got shot and the great thing about our off-duty program is there were officers inside of the mall prior to gunshots who responded right away. They responded to the training, engaged the suspect and took them down without incident,” Smith said.

Trey’von is charged with attempted first-degree murder with a firearm and discharging a firearm in public. The investigation is ongoing.