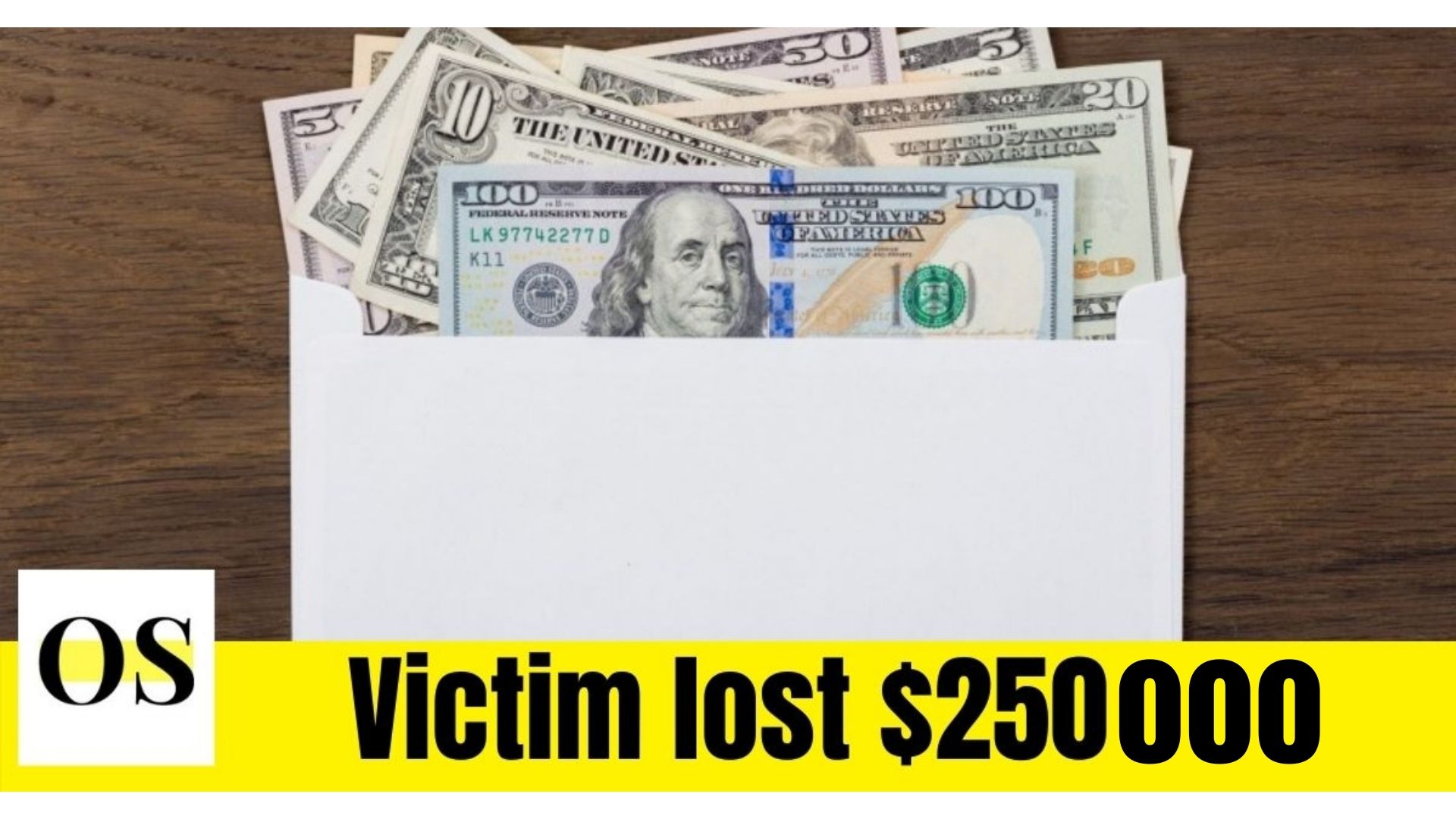 VOLUSIA COUNTY, Fla. – A Volusia County man was caught in a scam who mistakenly believed he had won a multimillion-dollar Publishers Clearing House sweepstakes said he spent more than $250,000 attempting to collect the award.

PCH, or Publishers Clearing House, cautions consumers that scammers impersonate corporate officials and ask for money in exchange for rewards, something PCH says it never does.

The fraud victim talked with News 6 on the condition that he only be recognized by his middle name, George, and said he feels humiliated as a result of his deception.

The hapless victim George received a leaflet from Publishing Clearing House two years ago urging him to participate in a sweepstake. Although the flier was genuine, George got calls from people claiming to be PCH employees telling him he had won after submitting his information.

George was instructed to send money to an offshore account to cover the expense of stamps on legal documents by a so-called representative.

More calls came in asking for money to pay for taxes, storage fees, and other costs.

The caller emailed George a picture of a credential with an image of Danielle Lam, one of PCH’s official “prize patrol” spokespeople, and George asked for identification.

This was a forgery since plenty of photos of Lam could be acquired on the internet and used to make phony IDs.

PCH stated that winners will not be contacted by phone.