Deputies said a man was shot and wounded late Tuesday in a drive-by shooting at an Orlando home. 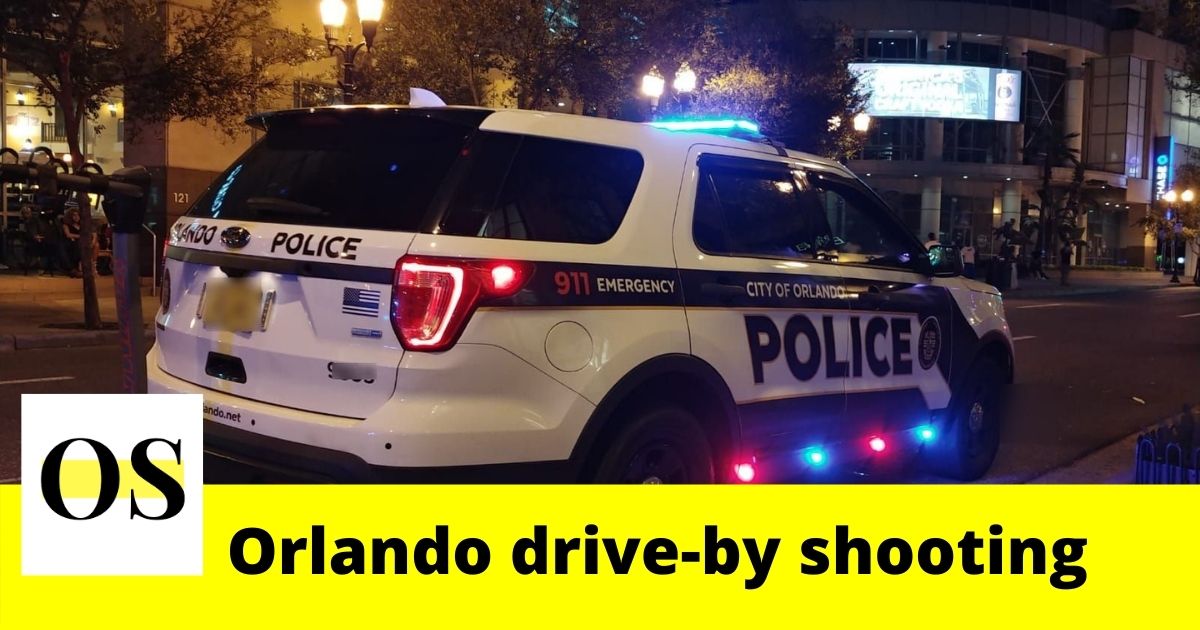 As per the records, the incident was reported just before midnight in the 900 block of Cadogan Avenue. Reports say the victim was in his vehicle in the driveway of the home when someone fired several rounds into his car.

Orlando police responded to the gunshot and found the man wounded. The victim was immediately taken to a hospital. Deputies said he is expected to recover soon and is in stable condition.

The deputies are investigating the reason that led to the gun firing. The identity of the victim is not known. No more details have been released. Stay Updated!