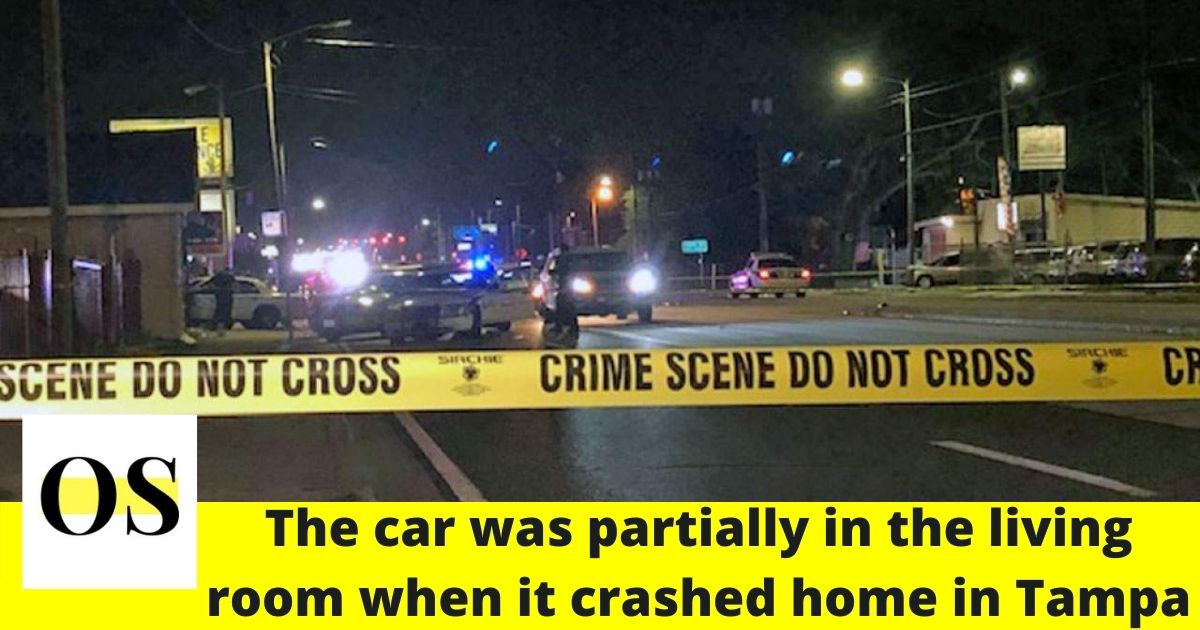 TAMPA, FLORIDA- A car was reported to have slammed into a home in Tampa. According to the Tampa Police, the car was stopped partially inside the house but no injuries were reported.

2500 block of South West Shore Boulevard was the crash location according to the police.

Although the reports stated that the driver of the car had lost control as the reason behind the crash, the exact cause is yet under investigation, according to the police.

Apparently, no charges have been pressed as yet according to the officials.