JACKSONVILLE, Fla.: According to the Jacksonville Fire and Rescue Department, a pedestrian was struck by a vehicle and seriously injured Monday on Beach Boulevard. 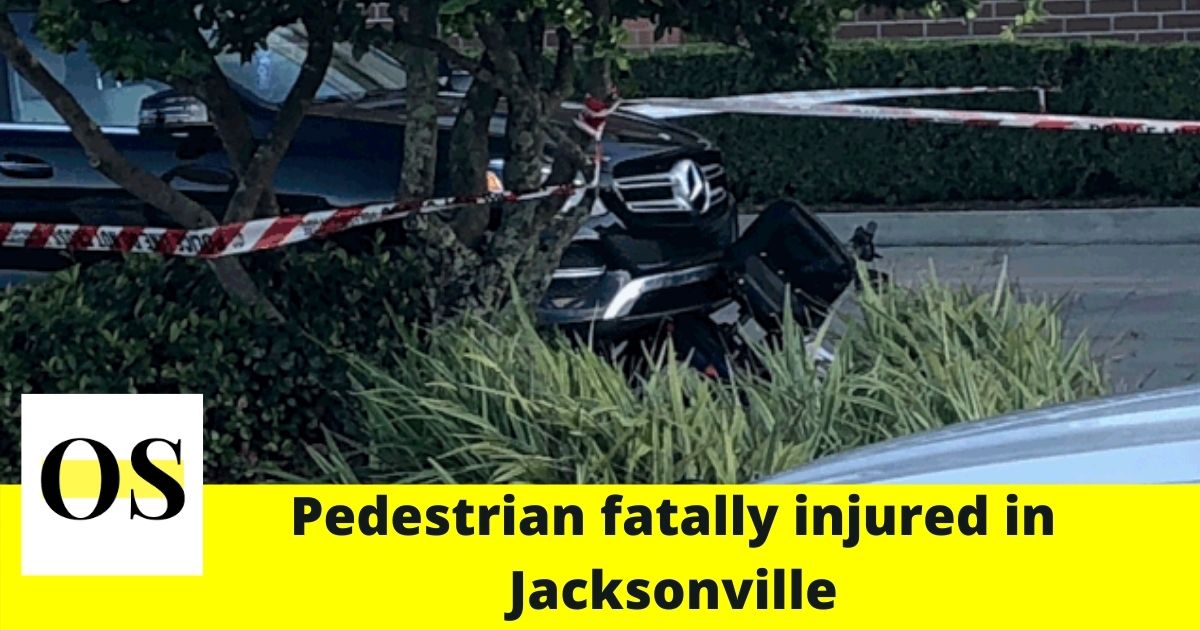 Records show the crash happened in the 13700 block of Beach Boulevard near Hodges Boulevard. The reports say the crash was reported around 2:45 p.m. The crash left at least one person severely injured.

It appeared a motorized wheelchair was hit in the crash.

As per the Jacksonville Fire and Rescue Department, the drivers should expect delays in that area.