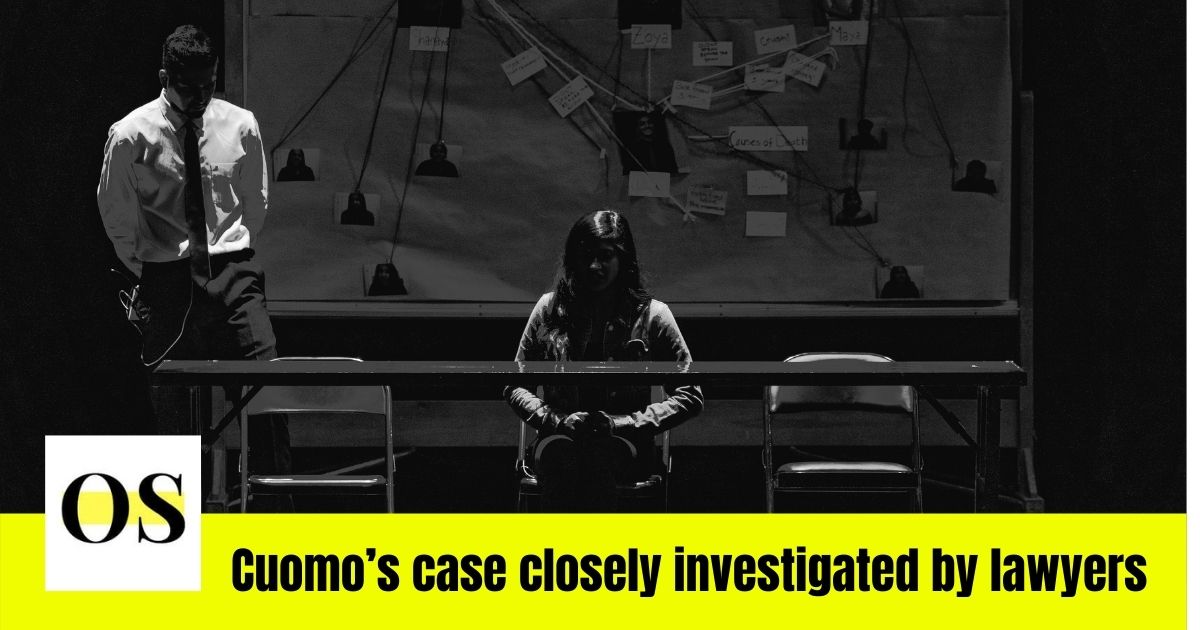 Cuomo’s sexual harassment allegations are being investigated and analyzed by lawyers. The lawyers assigned on this case have experience in handling high-profile political cases that involve men accused of abusing their power.

Joon Kim, one of the attorneys in this case was a federal prosecutor who led investigations that sent one of Governor Cuomo’s top assistants behind bars on a bribery conviction. Moreover, he was also the one behind the conviction of another on charges connected to a massive economic development project that Andrew Cuomo stood up for.

Anne Clark, another investigator, is an employment lawyer. She once spoke for a woman in a sexual harassment lawsuit filed against an influential New Jersey politician.

On Monday Letitia James, New York Attorney General had appointed Kim and Clark to analyze the accusations made against Governor Cuomo by a number of women who includes his three former staff members who worked in his administration.

Kim served as acting United States attorney for the Southern District in New York for around 10 months in 2017 and 2018 after Preet Bharara was abruptly fired by the former president, Donald Trump.

A statement was released by Kim in James’s office and he said that “These are serious allegations that demand a rigorous and impartial investigation. We will act judiciously and follow the facts wherever they lead.” Clark said that in James’ office that “The people of New York deserve an exhaustive and independent investigation into these allegations, and I am committed to seeing it through,”

The arguments include questioning the women about their love lives and discussing Governor Cuomo’s to making inappropriate comments about their physical appearances. Moreover, the claim that Cuomo subjected them to intimate hugs and unwanted kisses will also be raised.

According to the Albany police, Governor Andrew Cuomo’s allegations vary in severity and scale. One of the accusations made on March 10th by an unidentified woman claims that Cuomo allegedly groped her. The police said this has reached “the level of a crime”.