A man was trying to help his dog that had been hit by a car. The reports say he was struck by a separate vehicle and killed on Friday night. 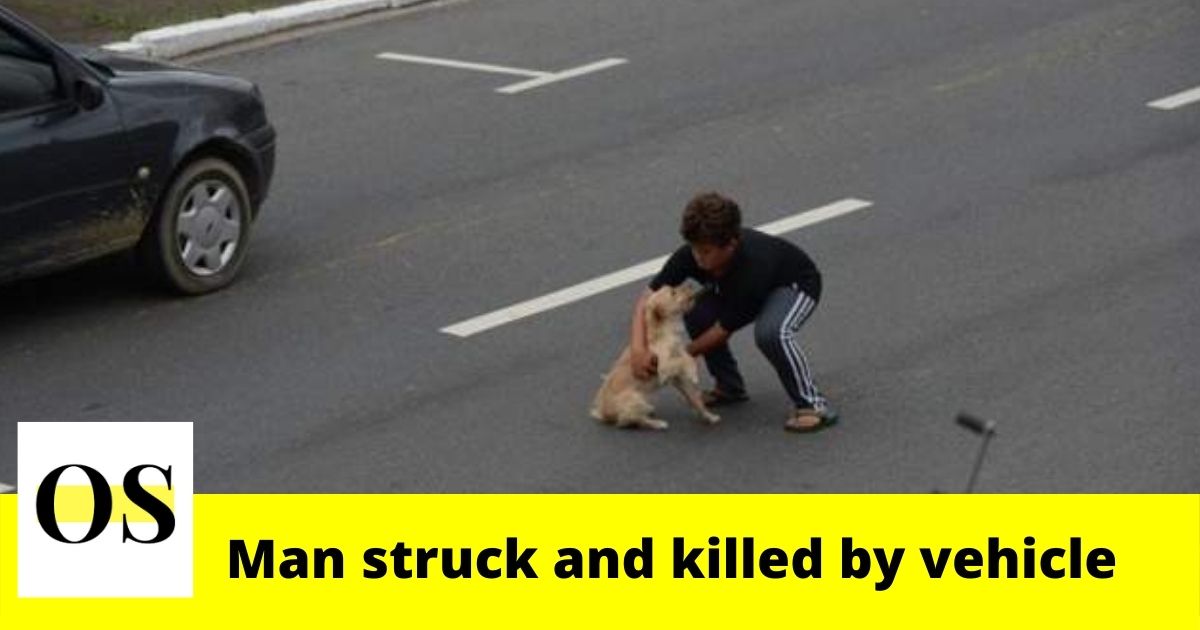 The victim is identified as a 55-year-old Craig Alan Richardson, of Deltona. Records show Richardson was in the road in front of his home on Courtland Blvd. after a vehicle had struck his dog. Deputies said a four-door Toyota sedan struck him while he was trying to help his dog.

Unfortunately, the man and the dog died at the scene. Deputies are interrogating the driver of the vehicle.

The Volusia Sheriff’s Office Traffic Homicide Unit is investigating the case. No more details have been released.