A 40-year-old man was killed by a train Tuesday. The Marion County Sheriff’s Office is investigating the fatal crash. 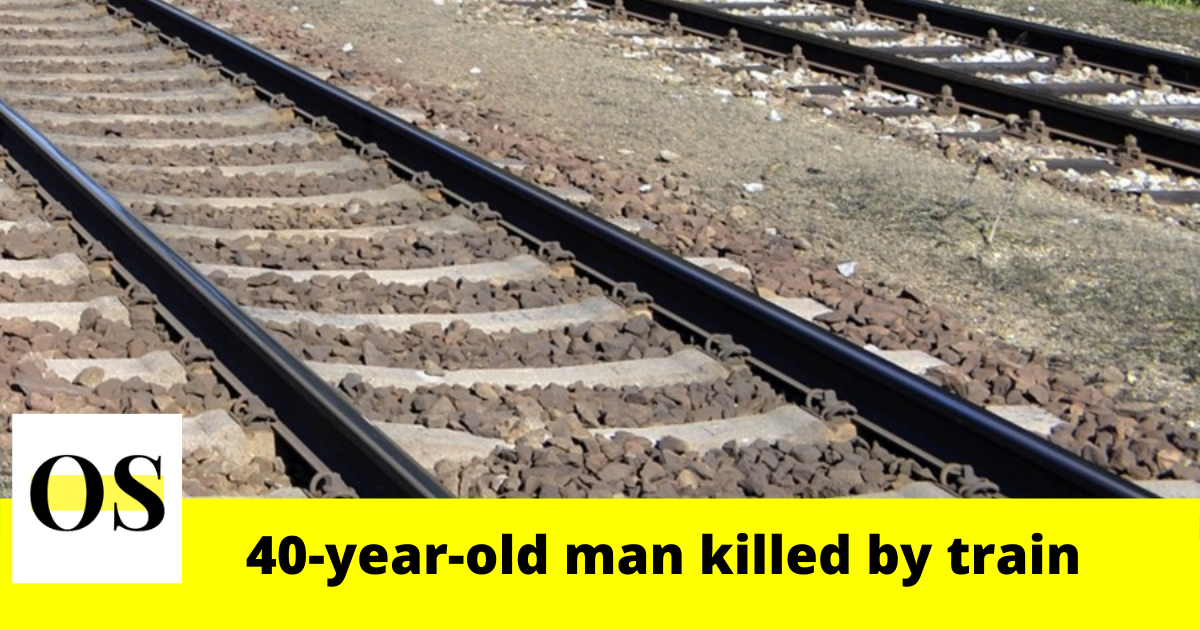 Eric Truesdell, 40, was hit and killed by a train around midnight Tuesday. According to the reports, Eric Truesdell was found by the tracks near SE 28th Place and SE 5th Terrace.

“CSX appreciates the swift response of the Marion County police who is investigating the incident,” the company said in a statement. “At CSX, safety is our highest priority in the communities where we operate. We remind the public to be alert and cautious when crossing railroad tracks, and that any activity on or near a rail line can be dangerous.”

Deputies are doing further investigation regarding this incident. Other details have not been released. Stay Updated!

MCSO Detectives are investigating a death that occurred in the area of SE 28th Place and SE 5th Terrace, where a train struck an unidentified person. The investigation is ongoing. ”