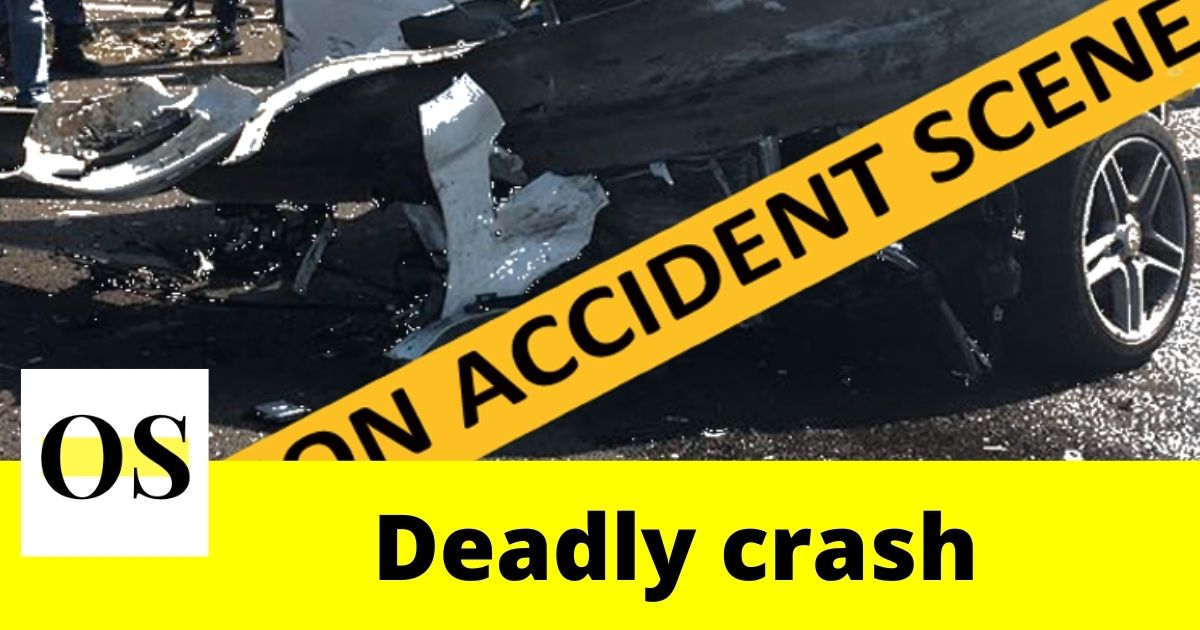 JACKSONVILLE, FLORIDA: As per the Florida Highway Patrol, a crash that happened on Maint Street south of Sara Drive on the Northside of Jacksonville left a man dead.

Troopers said the man was pronounced dead at the scene.

The troopers are investigating the reason that led to the crash.

Officials are collecting incidence at the scene. No more details are available at the moment.