According to the recently released reports, a pedestrian was killed Sunday night in Titusville. 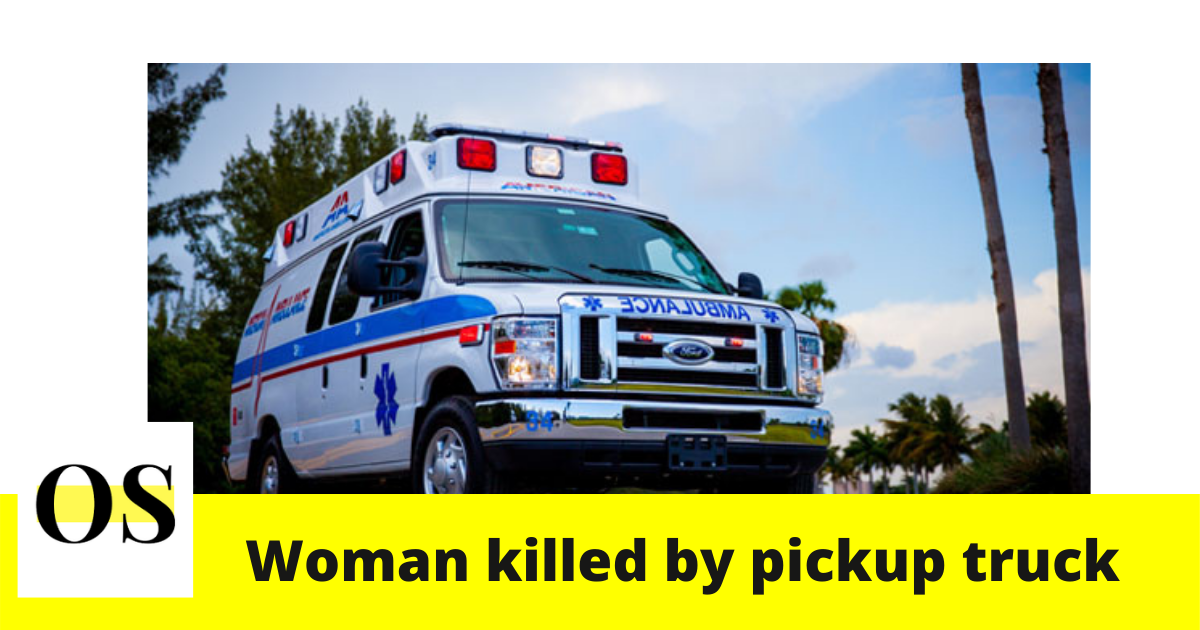 The reports say the victim was struck by a pickup truck. Deputies say the truck was driven by a 17-year-old. Records show the deadly incident happened at 7:40 p.m. near the intersection of South Hopkins Avenue and Garden Street.

Troopers say the woman stepped into the road and was hit by a black 2016 Nissan Frontier that was southbound on South Hopkins Avenue. She was immediately taken to a nearby hospital. Unfortunately, she was pronounced dead.

However, the driver is not injured. Police are doing an investigation about the crash. Stay Updated!