Gretta Feil, 50, of Lebanon, was sentenced to 12 years in prison for burning and disfiguring her 4-year-old granddaughter after she urinated on a couch. She put the little girl in the hot shower as punishment. 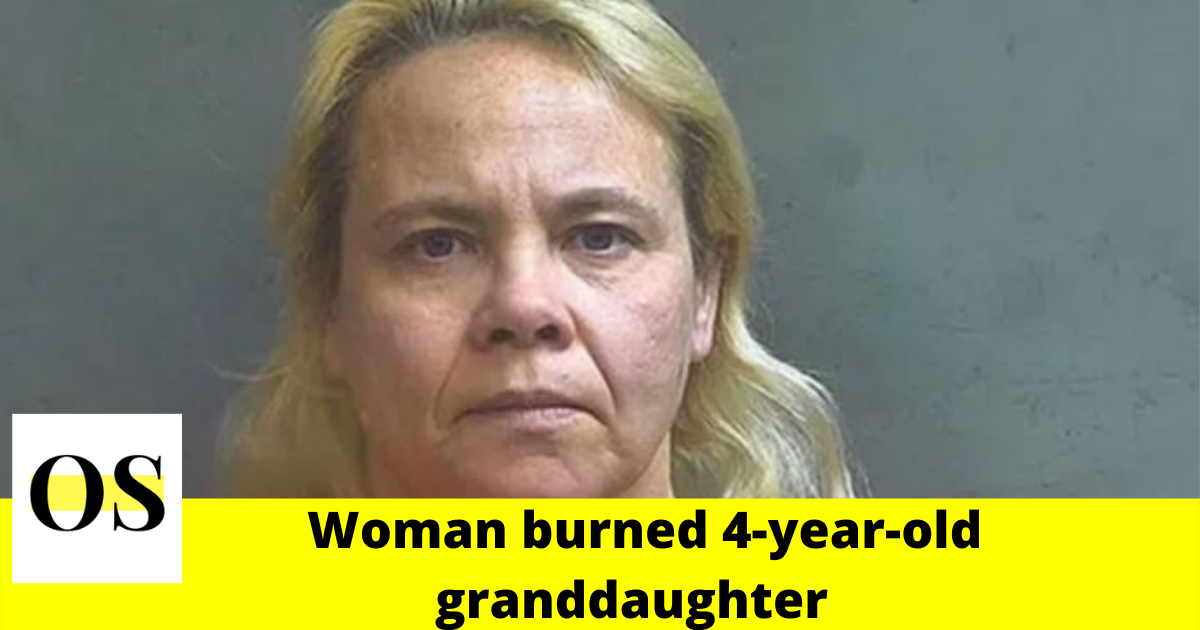 According to the reports, the temperature of the water reached 137 degrees. Records show Feil also hit the child with a wooden backscratcher.

She was arrested after child welfare workers found third-degree burns on her granddaughter’s face, scalp, and genitals.

“Her physical scars are healing, and we hope that this sentence today helps the healing process for her emotional scars,” Special Victim’s Prosecutor Heidi Jennings said in a statement. “The evidence suggested Gretta Feil’s abuse of this child was beginning to escalate.”

Feil had previously claimed her granddaughter was burned after getting into “her cream and lotions” inside her apartment.

“We are thankful to every person who intervened and saved this child’s life, especially the neighbors who did not ignore the child’s cries of distress,” Jennings said in a statement.

Feil will also serve four years of probation on two felony counts of aggravated battery for the “horrific abuse.”