Ashley Mason, 31, was arrested on charges of principal to first-degree murder. She was also charged for doing frustrated assault with a firearm on Wednesday following the shooting on Saturday. She is charged with the death of 22-year-old Desmond Armond Joshua, a Burger King employee. 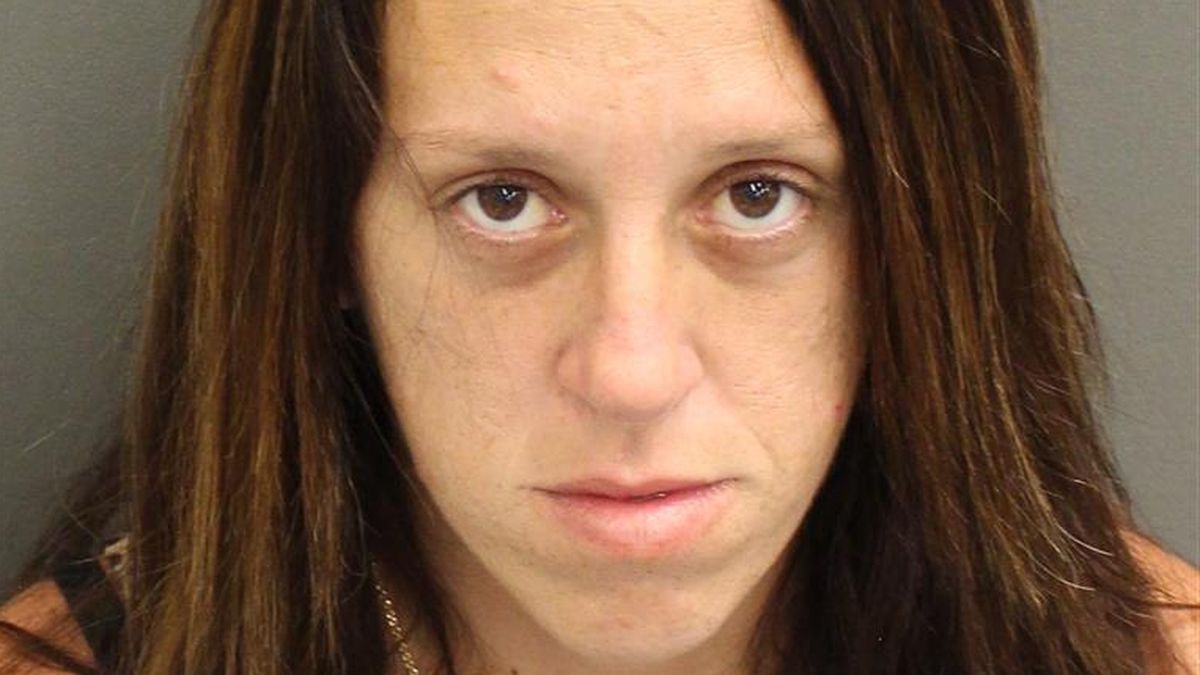 According to the Orange County Sheriff’s Office, the boyfriend of the accused Mason, Kelvis Rodriguez-Tormes, 37, was arrested on Sunday following the killing of Desmond Joshua, a Burger King employee who had just started working at the restaurant. Mr. Tormes was arrested on charges of first-degree murder, He is also charged for destruction of evidence and possession of a firearm by a felon.

Customers had to wait for a longer than the usual time because the restaurant was busy that night, a witness said. Deputies said the shooting happened around 7:30 p.m. Saturday at the Burger King on the 7000 block of E. Colonial Drive.

Deputies said after the witness pulled Rodriguez-Tormes off of Joshua, Rodriguez-Tormes then went to his truck and got the gun, telling Joshua, “You got two seconds before I shoot you. Rodriguez-Tormes shot Joshua before driving away in the white truck while the black sedan also fled, deputies, said. Joshua died at the nearby hospital.