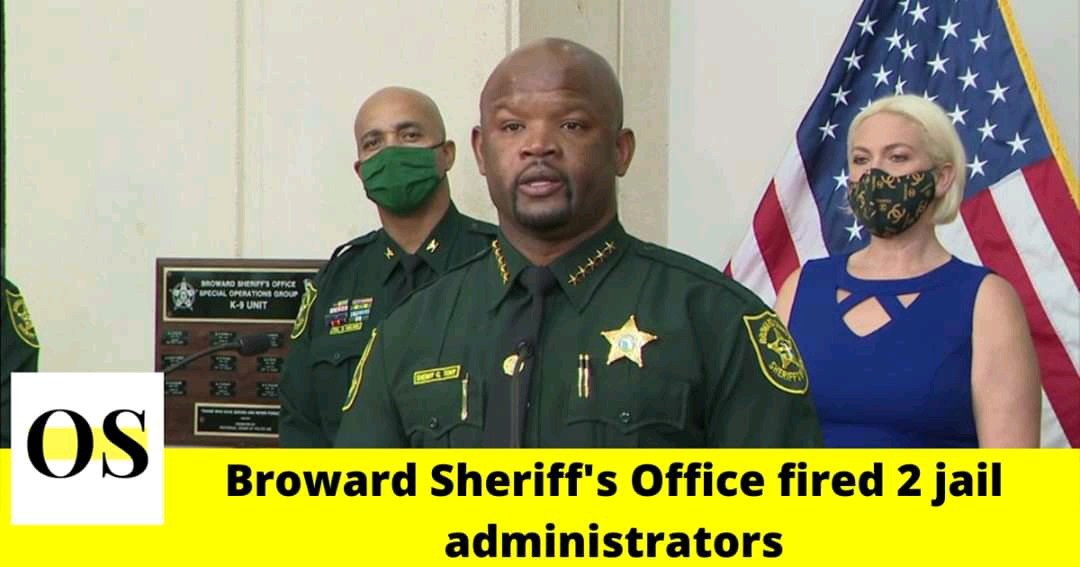 Records show a woman was forced to give birth in her jail cell instead of getting medical care. Broward Sheriff Gregory Tony fired two top-level jail administrators Thursday after reviewing this incident.

“I conducted a review of the matter and determined that command level failures occurred by Colonel Palmer and Lieutenant Colonel Neely in this case,” Sheriff Tony said in a statement. “They grossly failed this agency and this inmate.”

“They just wanted to see how much pain I could endure,” Stephanie Bretas told the news outlet. “The baby’s head was coming in and out and in and out and they finally broke in,” she said. “It was at the end. They came in and held my leg and he came out.” The inmate described the pain she went through while giving the baby in the cell.