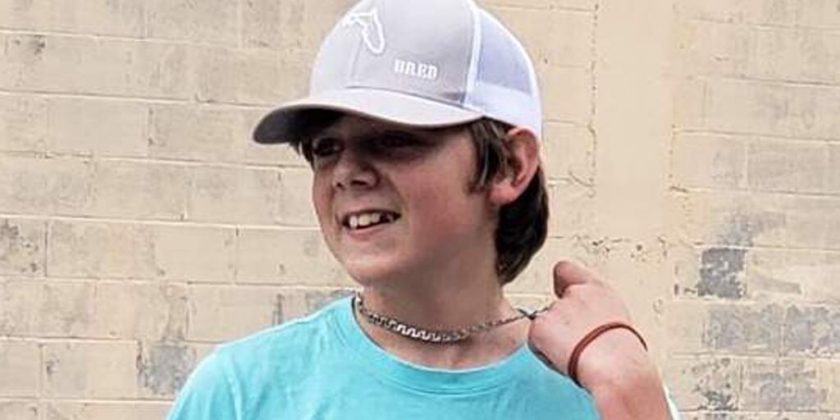 Tanner Lake Wall, 13, of Palatka, Florida, had been at the vacation spot, before he suddenly fell ill days later, according to his parents. Tanner Lake Wall’s parents said their son contracted the amoeba, Naegleria fowleri, when he was swimming at a campground in North Florida near Tallahassee just a few days before his death.

“He swam in a lake there Friday and Saturday with 50-plus kids and our daughters were there, my husband was there, no one else got it, and he’s the only one,” said Alicia Whitehill, Tanner’s mother.

“We’re sorry to tell you this but your son doesn’t have bacterial meningitis, he has the parasitic amoeba and there is no cure”, this is what the doctor said to Tanner’s father. According to the Florida Department of Health in Hillsborough County, Naegleria fowleri is a single-celled amoeba that can cause a rare fatal infection that destroys brain tissue.

“Unfortunately, there are always such rare reports of this very serious infection caused by a free-living amoeba being acquired from swimming in outdoor freshwater bodies of water,” said Dr. Aaron Glatt, infectious disease specialist, the chief of infectious disease at Mount Sinai South Nassau.