CASSELBERRY, Fla.: According to the reports, a woman shot her boyfriend to death during a domestic violence incident on Wednesday morning. 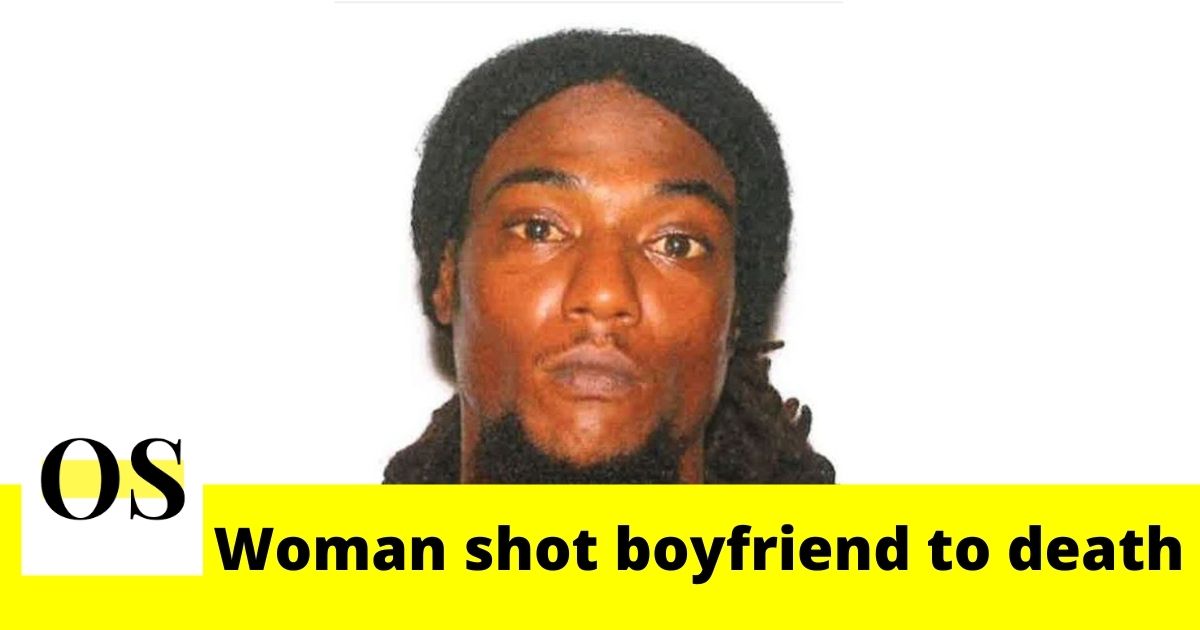 Records show the incident happened at a home in the 1500 block of Carlisle Drive in west Casselberry. Police said the 28-year-old Tyrone Augustus Benjamin was shot to death.

The reports say Benjamin and the woman, whose identity is not released by the Casselberry Police Department, were having an argument. Records say Benjamin put a gun to her head before trying to suffocate her with a pillow.

Police said the woman passed to escape and shot Benjamin in the chest as he came after her. Benjamin followed her outside and shot her in the left forearm with his gun.

A man called 911. “She’s screaming that he could be dead because she shot him at a close range,” the 911 caller said. “I heard a lot of shots. … Oh my God she’s losing her mind over there.”

Officials said the charges are unlikely to be filed as it appears the woman acted in self-defense. “This case was investigated with support from the State Attorney’s office and while there remain a few details to review, we do not believe the outcome will change based on the evidence,” Casselberry Police Chief Larry Krantz said.