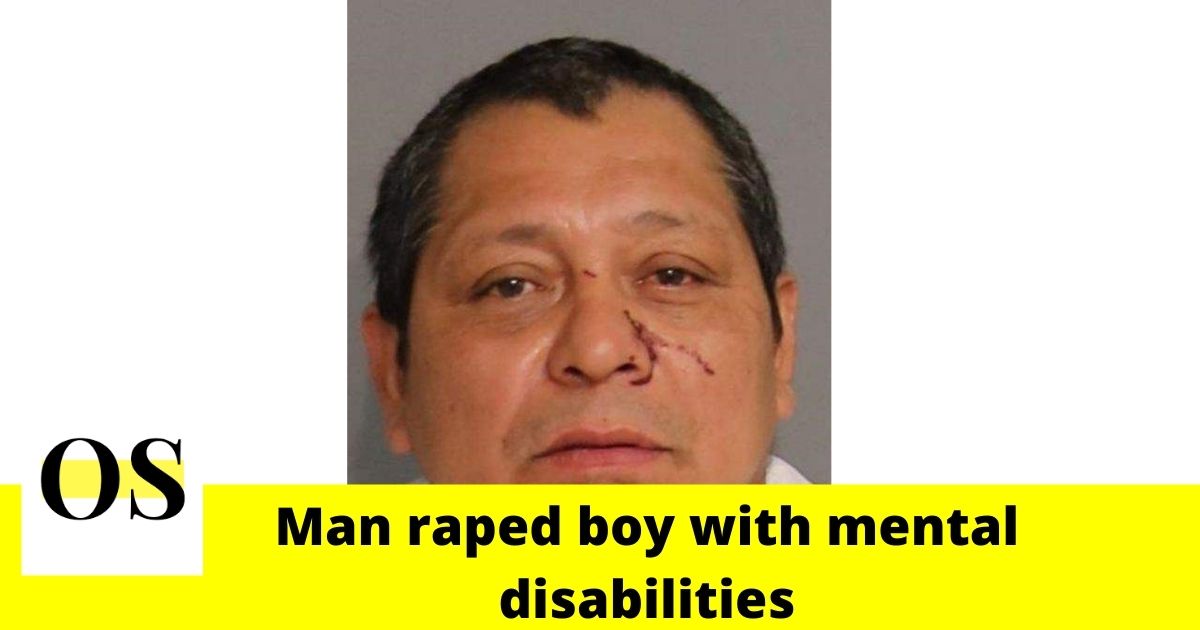 KISSIMMEE, FLORIDA:  According to the Osceola County deputies, a man was arrested for raping a boy in Kissimmee.

Records say Tomas Parada-Guzman, 57,  is facing charges of sexual battery on a victim between 12 and 17 years old.

The deputies say they arrived just before 5 a.m after getting a disturbing call. The reports say a woman did not see her child when she woke up and then saw Parada-Guzman in bed next to her.

As per the woman, the child later approached her holding his shorts. Reports uncover the woman had told deputies the child has the mindset of an 8-year-old, which obstructs him while speaking. However, the charges reveal the child is older than 12.

As per the arrest reports, Parada-Guzman told the woman “just leave it as it is, don’t say anything,” when she confronted him about the video. Parada-Guzman denied being the man found in the video.

Deputies said Parada-Guzman is currently being held on a $25,000 bond.