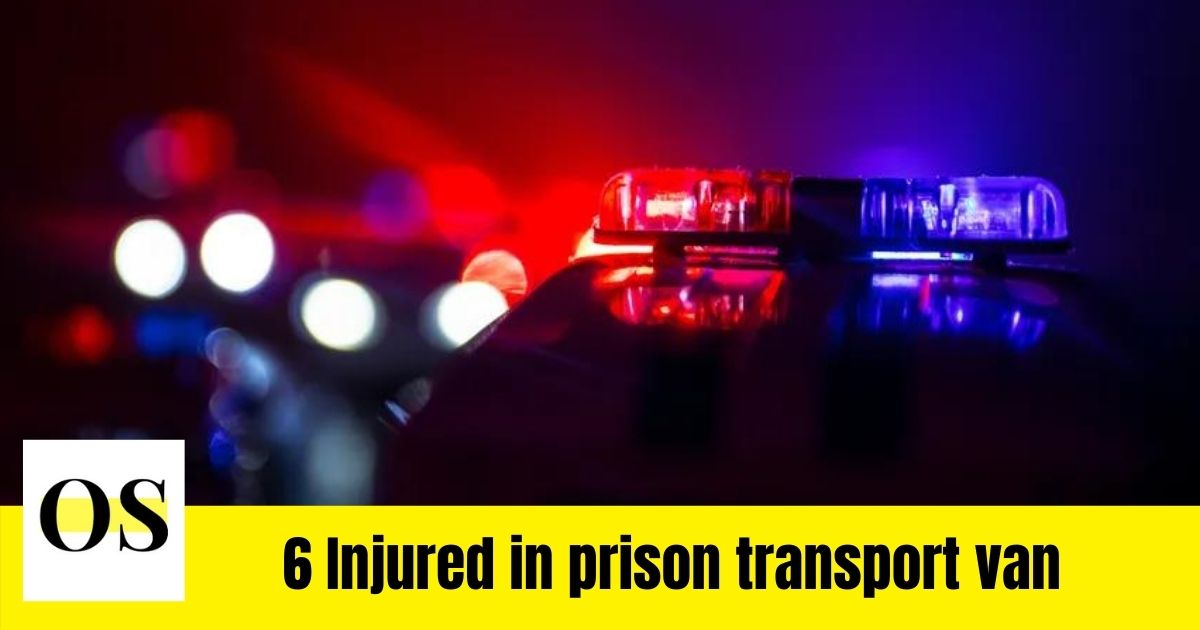 A Penske box truck was behind the transport van in the outer lane on I-75 near mile marker 339 around 2:17 a.m., and it rear-ended the van as it tried to maneuver into the center lane.

The prisoner transport vehicle veered off the road and into a ditch.

Following the incident, six of the seven detainees in the vehicle sustained minor injuries and were sent to the hospital for treatment. There were also two guards in the van, although neither of them was hurt.

The box truck driver, a 32-year-old Indiana male, escaped injury in the accident but was charged with careless driving and failure to provide insurance.