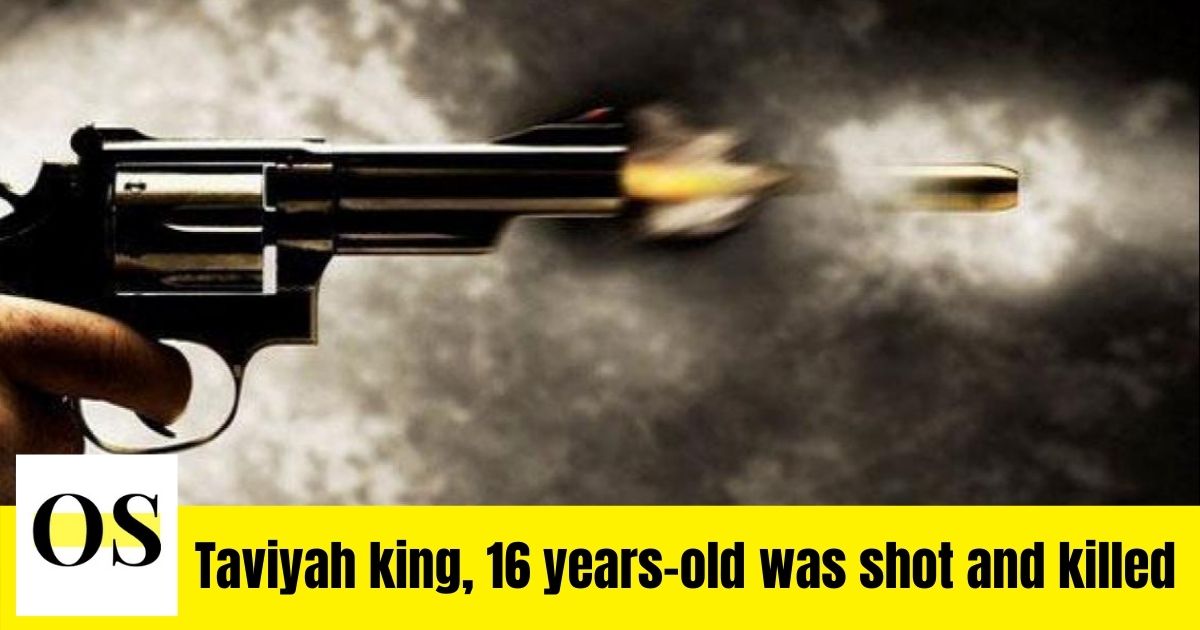 ORLANDO, Fla. – A bond hearing for one of two suspects charged in the early May murder of a 16-year-old girl at an Orlando gas station has been rescheduled.

On Wednesday, Jacarious Simpson, 18, was scheduled to appear before an Orange County court. The hearing, however, was postponed until July 9.

Simpson has been charged with second-degree murder in the killing of Tavyiah King, the niece of Orlando Commissioner Regina Hill, who was 16 years old at the time of her death.

On May 2, near the Wawa petrol station on Silver Star Road and John Young Parkway, King was shot and murdered, according to investigators. Alisha Rodriguez, King’s mother, claimed the kid was leaving a party with pals in a car when it was attacked. According to Rodriguez, her daughter was not the intended victim.

Two pals were still with King when she was discovered by an officer, according to new court records. According to the records, the driver of the car she was in, Tamarcus King, pushed her out of the vehicle and fled because he didn’t want to get into trouble.

Simpson is also charged with four counts of attempted murder, but he claims he should be released on bond since he has lived in Central Florida his whole life and has a full scholarship to the University of West Virginia, according to court filings.

Anthony Barnes, 17, has also been charged as an adult in the case, according to prosecutors.

According to court filings, both Simpson and Barnes had weapons at the Wawa on the morning of the fatal shooting, though detectives suspect there are more people involved in the crime.

According to an arrest document, both Simpson and Barnes were observed in the same vehicle that night, a white Toyota Camry, and at the same party on Edgewater Drive as the 16-year-old girl.

Jeremiah Woods, who was observed shooting at Wawa from the back passenger seat of the Camry, is also mentioned in the records, though he has not been arrested in the case. Simpson told officers Woods “had been sent to New York city by his mother,” according to the affidavit.

Barnes is being held on no bond after being charged with second-degree murder using a firearm. The date of his arraignment has been scheduled for July 12.