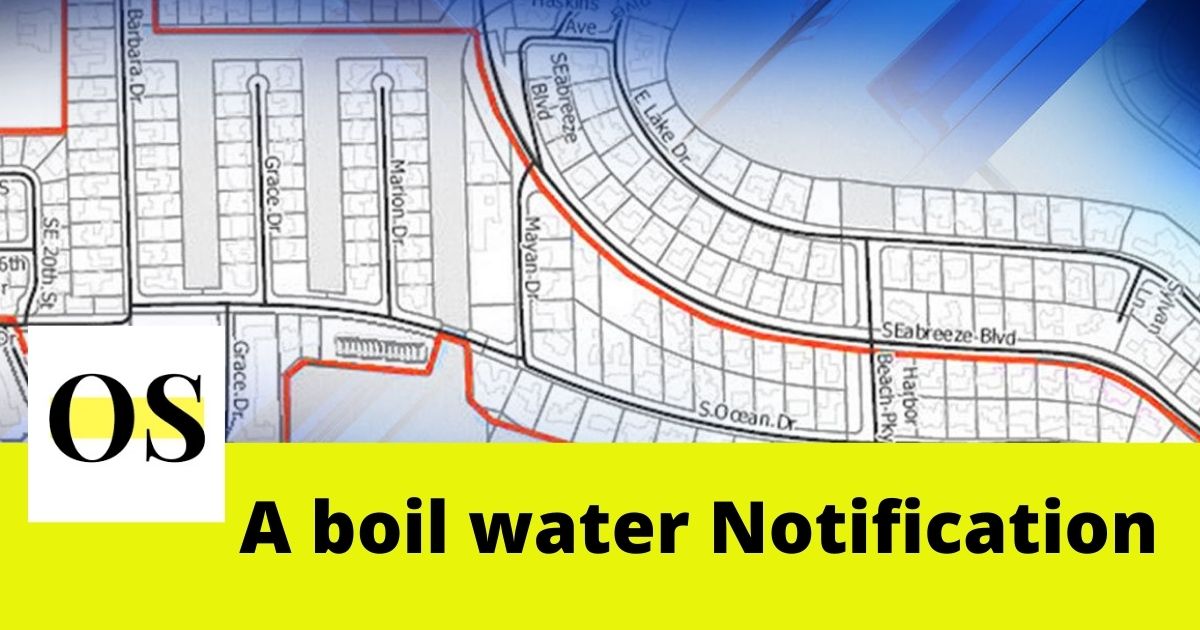 County’s residents mentioned that lighting strike has affected the potential of pumping stations, which resulted into low water pressure in all of the lighthouse points.

According to officials, the bacteriological survey indicates that the water is safe to drink.

If water pressure remains low it may also affect the residents of Coconut Creek, according to officials.