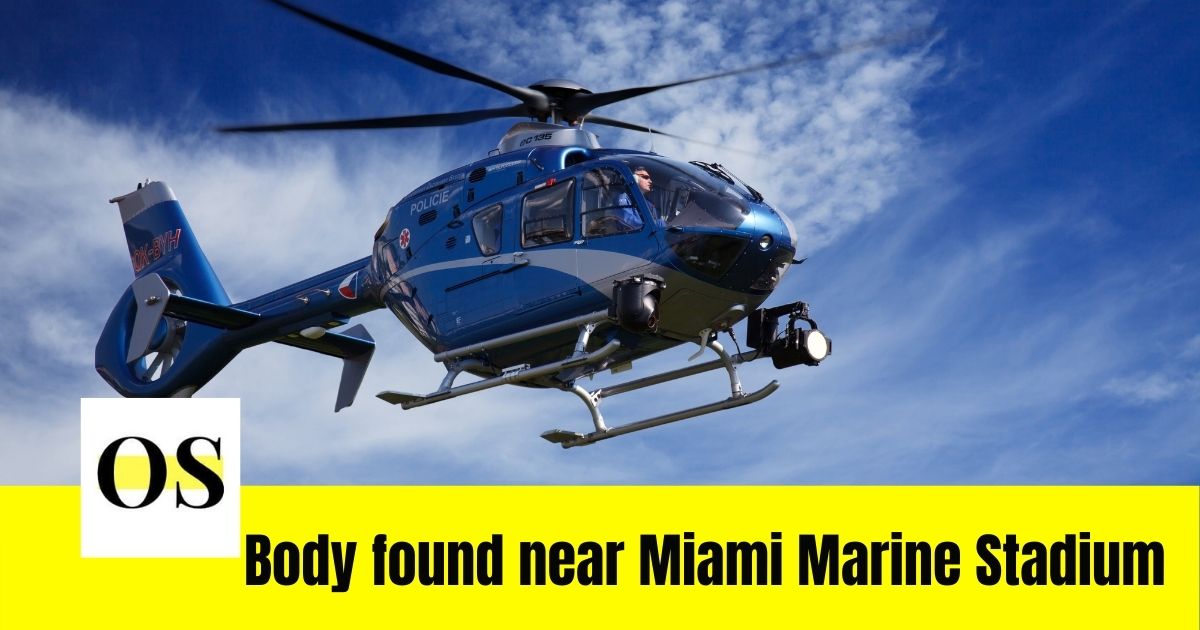 MIAMI, MARINE STADIUM, FLORIDA – On Sunday, the Coast Guard ended the search for a 27-year-old after more than 30 hours. A good Samaritan located his body in the water near Miami Marine Stadium

Latrell Harris had disappeared. The Coast Guard received notification of the disappearance of Latrell Harris on Friday at 8 p.m. Marine Stadium was the site of live music festival Trillerfest Miami this weekend.

Harris was last seen aboard a charter boat. The boat crew confirmed Harris was aboard when they left Miami Marine Stadium but noticed, later on, he was missing as they approached the southeast point of Brickell Key.

Coast Guard Capt. JoAnn Burdian, Commander Sector Miami, said after an exhaustive search, Harris was located by a good Samaritan and was deceased.

Buridan did not release the name of the person who found Harris. The 30-hour search covered more than 180 square nautical miles, according to the Coast Guard.