As per the reports, Nashville Police officials found Laronda Jolly’s body last Wednesday in her bed with clothes piled on top of her. The body was in a significant state of decomposition, deputies said. 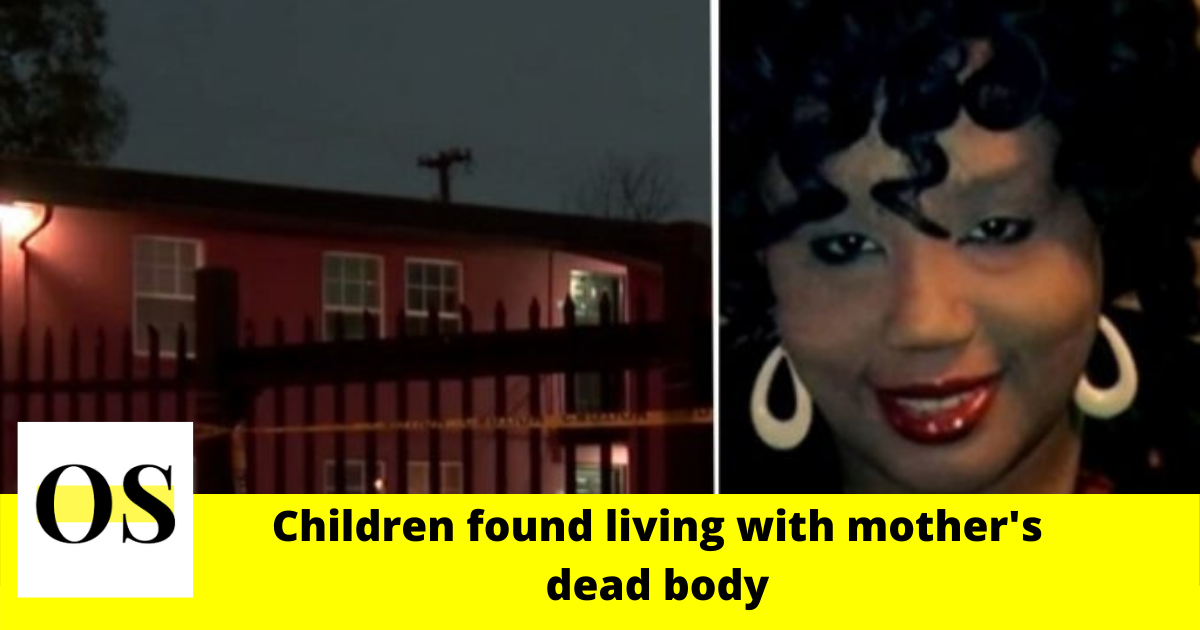 While investigating officials found Laronda lived in the apartment with her four adult children, all of which are intellectually disabled.

“My niece said ‘Yes my momma’s body is upstairs in the bed.’ They went up, removed some of the clothing and uncovered a foot. And that’s when they told everybody back out.”, said Anthony Jolly, Laronda Jolly’s brother. He said he had been trying to get in touch with his sister for months and had a welfare check completed, which turned up empty.

“I started going down there, and my nieces and nephews would say ‘Well she’s asleep. You can’t see her right now’…I would say ‘Well all I want to do is see my sister. If I can just see her face I’ll be fine and I’ll leave you alone’,” said Anthony.

Anthony said he had to “love her from a distance”, explaining his relationship with his sister Laronda. He said he and his sister had a complicated relationship due to childhood trauma.

Anthony added, “Last time I spoke with her was well over two years ago but every time I would call it was a bogus phone call, it wasn’t my sister.” He believes it may have been one of his nieces impersonating their mother. “They lied every time. They would not tell me the truth.” “For them to stay in that apartment with your own mother’s decaying body, I can’t understand it and I guess I never will understand it.”

Reports say The Nashville Inner City Ministry is working with her children to find housing for them.