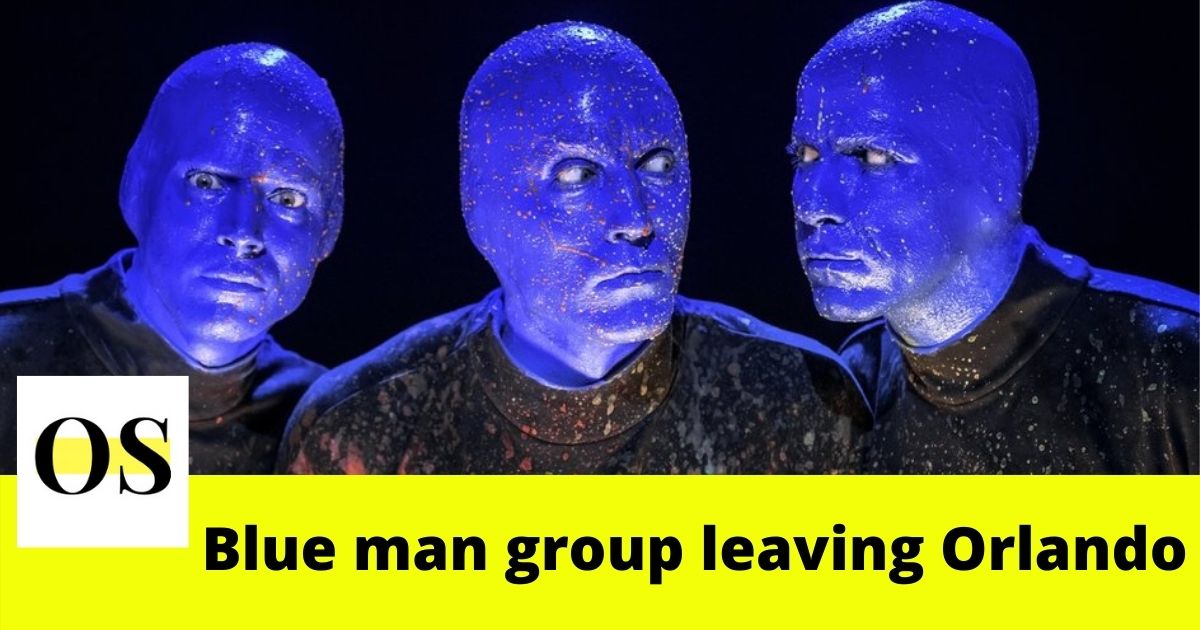 ORLANDO, FLORIDA- Blue man group has announced that they will not be returning to the stage at Universal Orlando. They entertained the audience with vibrant music, light, and art.

The show ran continuously for 14 years at a universal level in old Nickelodeon Studio’s building, but it had been closed since last March due to pandemic situation.