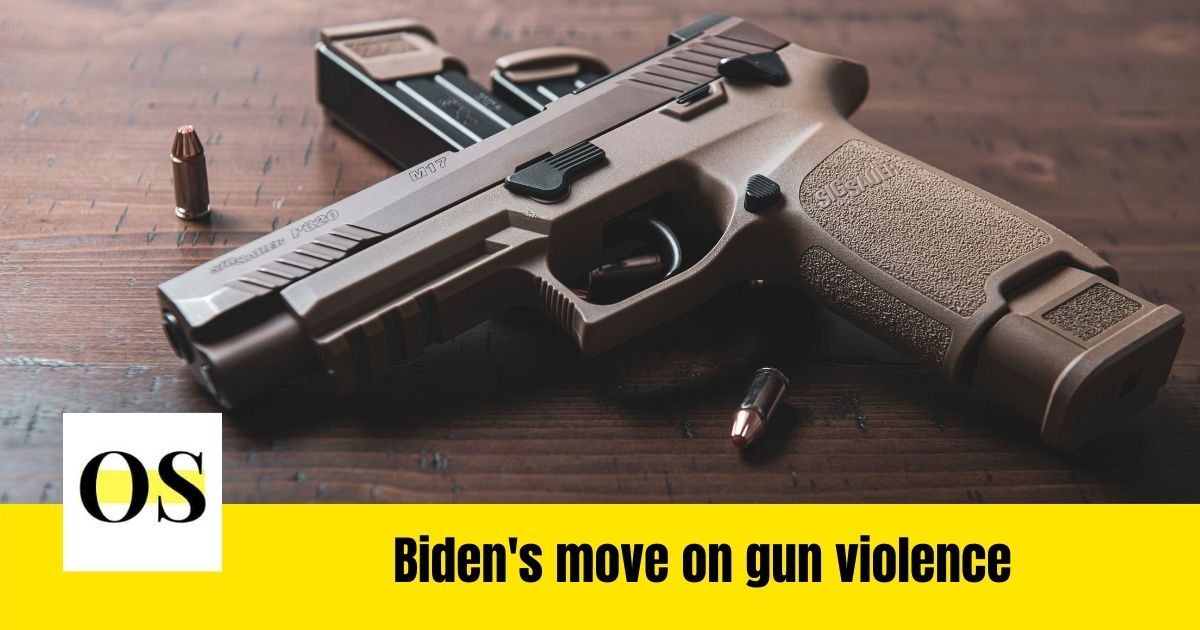 On Thursday, President Biden requested Congress to end the broad immunity that gun-makers have from being sued for shootings is a top priority for his administration.

“Most people don’t realize: The only industry in America, billion-dollar industry, that can’t be sued, exempt from being sued, are gun manufacturers,” President Biden said during a White House speech where he announced a series of executive actions aimed at getting rid of the on going gun violence.

“Imagine how different it would be had that same exemption been available to tobacco companies, who knew and lied about the danger they were causing,” deaths from cancer, President Joe Biden said as he called on Congress to revoke the gun industry’s protection from civil liability claims.

President Joe Biden spoke on the day a gunman killed five people in South Carolina, one of four mass shootings in the U.S. in the past three weeks. The others were in Georgia, Colorado, and California.

Congress in 2005 passed the Protection of Lawful Commerce in Arms Act, which gave gun manufacturers a significant degree of immunity from being sued for money damages by victims of gun violence and their relatives.

“If I get one thing on my list, Lord came down and said, ‘Joe, you get one of these,’ give me that one,” Biden said.

“Because I tell you what, there would be a come-to-the-Lord moment these folks would have, real quickly.”

White House spokeswoman Jen Psaki told reporters later that Biden is calling for lawmakers in Congress to reintroduce past bills that sought to repeal the protection act.

A Pennsylvania appeals court last September ruled that the act was unconstitutional. The decision was the first by any court to conclude that the law violated the 10th Amendment. The ruling did not affect the law’s application nationwide.